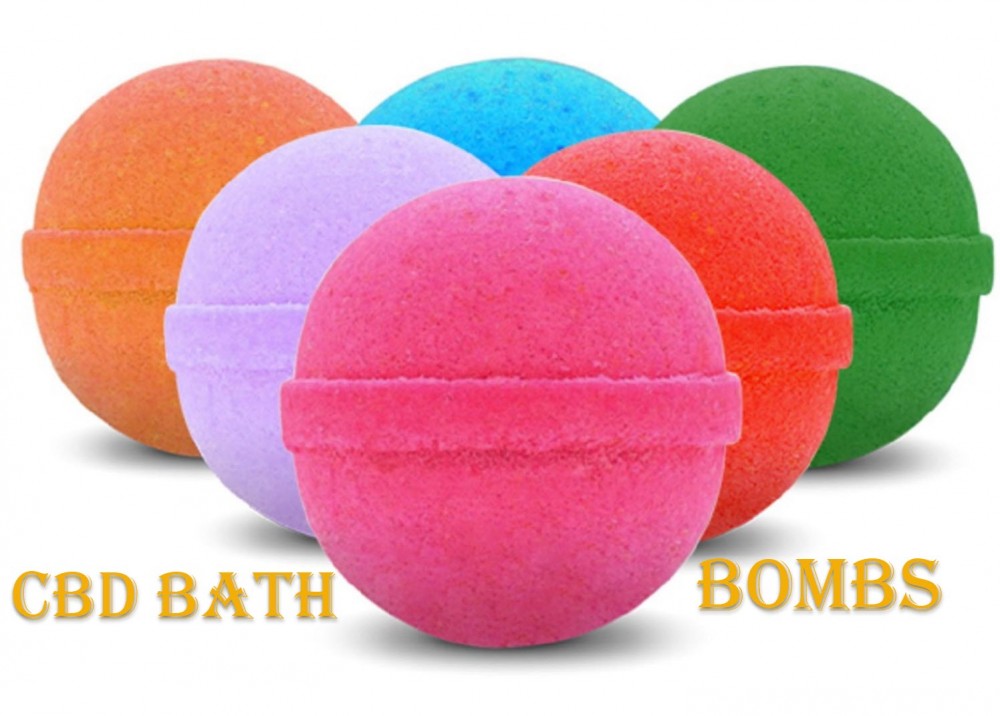 Though there are over 113 cannabinoids in the cannabis plant that interact with our body’s endocannabinoid system (ECS) to allow us to feel the effects of cannabis through the altering of the body’s cellular functions. Cannabidiol or CBD has for the past few years taken centerstage in the cannabis industry as it has continually been studied for the immense benefits it offers the medical world in the form of various therapeutic purposes. Its therapeutic benefits which have ranged from being used for the treatment of chronic pain, seizures, anxiety, stress, to PTSD have made it such a highly appreciated compound. The fact that it is also largely known to counteract the psychoactive properties of THC, the other well-known cannabinoid that leaves one high makes it perfect for use in the medical marijuana industry as people can get treated without worry about being high.

CBD does not only have therapeutic benefits, but it is also a cannabinoid that shares a similar way of stabilizing and interacting with the body just like the endocannabinoids. Also, it can enhance and interact with some neural systems such as:

The hippocampus, which controls emotion and memory

As a result, science is trying to figure out more and more ways of exploring CBD for more benefits and one of the ways this is being done is through the use of CBD bath bombs. CBD bath bombs are small ‘bombs’ containing CBD  and other essential oils with a few other ingredients, made essentially to give the body a relaxing yet therapeutic experience during a bath. They are made from a combination of CBD oil, Epsom salts (magnesium sulfate), citric acid, baking soda (sodium bicarbonate), and organic coloring. These bath bombs serve as a new method of ingesting CBD as it is absorbed into the body from the skin pores which are opened due to the heat of the bath. It ensures that the CBD gets to the bloodstream and the entire body faster and more widely than if it was through the use of topical applications.

Fibromyalgia is a long-term chronic disorder that involves a heightened response to severe pain, with anxiety, insomnia, chronic fatigue, and digestive problems among others as symptoms to be found in individuals diagnosed with this disorder. Though it has no permanent cure, fibromyalgia can be managed through the use of medications, lifestyle modifications, and self-care strategies.

Recently, a report has been making rounds that CBD bath bombs can be used in alleviating the chronic pain experienced by those suffering from fibromyalgia. Though CBD has been popular in the medical marijuana world for its therapeutic benefits including pain relief and suppression of inflammation, it is only recently that it has been explored for use in the management of fibromyalgia. This was as a result of the publication of a 2017 paper which discussed the use of CBD bath bombs for the alleviation of fibromyalgia as CBD is said to be able to curtail the activity of brain cells called glia, which is responsible for central sensitization commonly seen in fibromyalgia. Also, fibromyalgia is said to involve some type of endocannabinoid deficiency which can be treated with the use of cannabis products.

Previously, attention was on the use of CBD oil as a nice warm bath with CBD oil is known as liquid relaxation therapy which is peaceful, soothing, and pain-relieving for some fibromyalgia patients. However, a few fibromyalgia patients were unable to experience the same relief as others, making it necessary to seek an alternative in the form of CBD bath bombs which offers them the same effects.

Having a bath with CBD bath bombs is an important activity to carry out before sleep as it helps soothe and calm the body in preparation for a relaxing sleep. This is because having a good night’s rest is a way of having improved health as adequate sleep gives the body a chance to repair itself. However, many people suffer from issues with sleep with some being unable to relax or calm themselves to be able to sleep while others suffer from medical conditions that prevent them from doing so. Unfortunately, Fibromyalgia is one of them, as insomnia is one of its symptoms through the severe pains experienced by sufferers of this condition can often prevent sleep. This is why the use of CBD bath bombs by those experiencing this condition will also allow them to enjoy better sleep. It is recommended that not only fibromyalgia patients but also other people who have issues with sleep should try out the use of CBD bath bombs.

Certainly, the use of CBD and other beneficial cannabinoids for therapeutic purposes will only keep increasing as more research is carried out in the future. 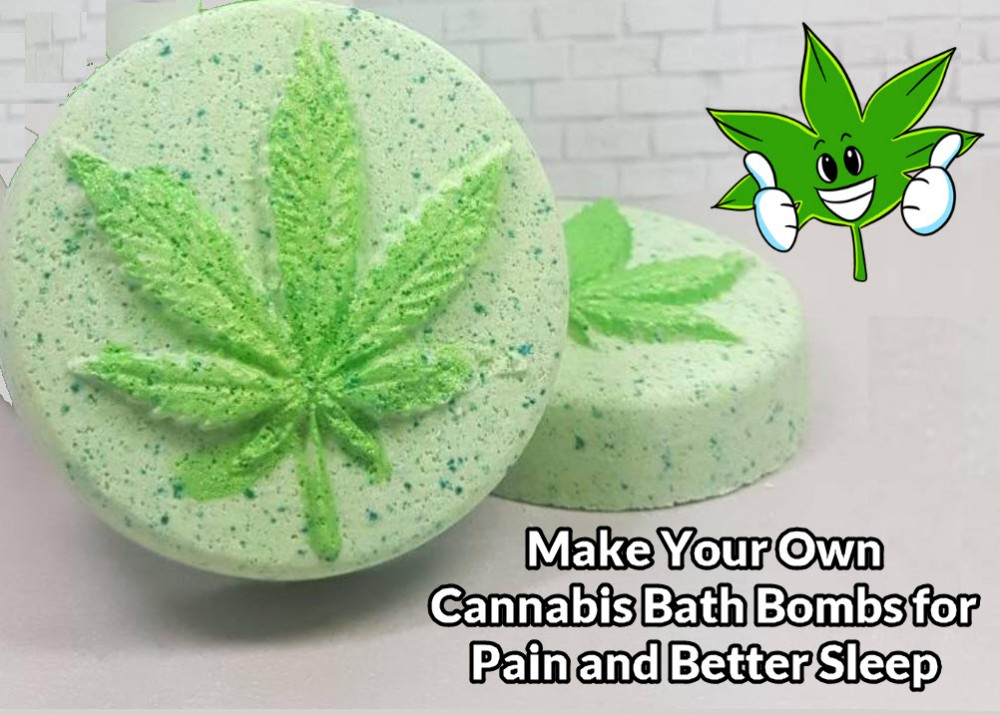 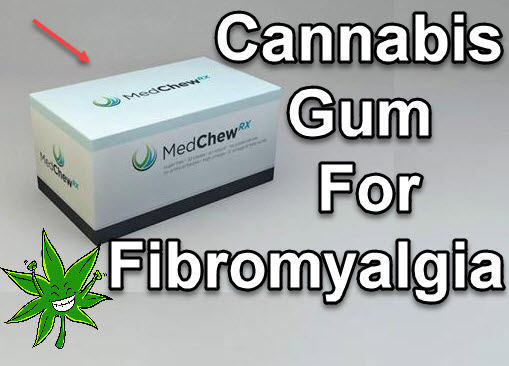 How to Clean Your Wax Vape

CBD for Sleep: Can CBD Help You Sleep Better?