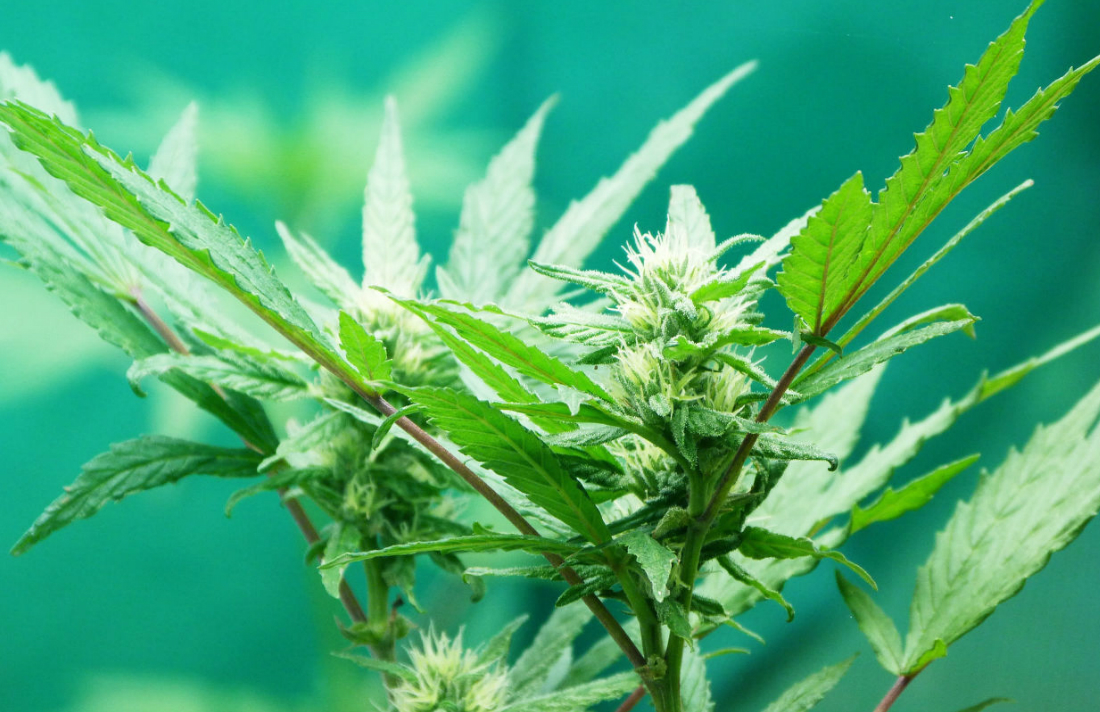 Aurora Cannabis stock got a boost Friday after the marijuana company announced it was one of three firms selected to cultivate and distribute medical cannabis in Germany.

The back story. Aurora Cannabis stock (ACB) fell earlier this week after the company filed a prospectus to sell $750 million in debt, equity, and other securities over the next 25 months. That made current investors consider the potential for dilution.

Executive Chairman Michael Singer did reference a “partnering strategy,” as well as continued global expansion for the Canada-based grower, in a statement Tuesday night.

Aurora Cannabis stock is up more than 80% so far this year, and more than 40% over the last 12 months. The stock has been helped by veteran activist investor Nelson Peltz, who joined the company in March as a “strategic adviser.”

– Read the entire article at Barron’s.

Canadian Marijuana Shops Will Be Few, Far Between Oct. 17

Top 4 Predictions for Hemp and Hemp CBD in 2020

This Cannabis Kitchen Serves Up THC-Infused Pizza and Burgers. Here’s a Look Inside

Open Letter to Mayor — Opting Out of Cannabis Sales a Mistake