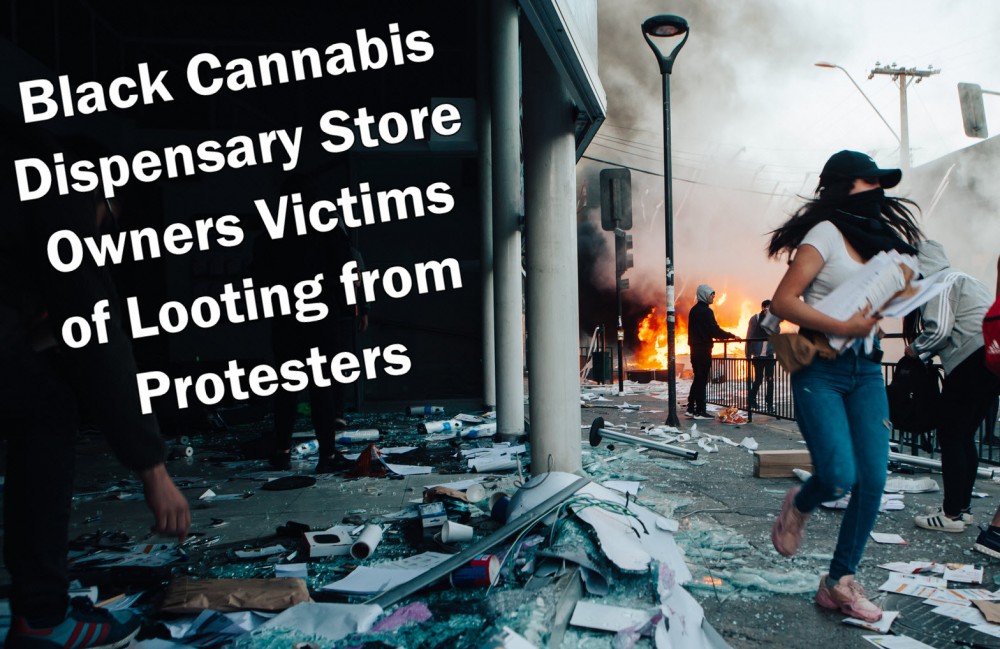 The Fine Lines of Collective Discourse

We’re in a strange time these days. 2020 has certainly been a mindfuck of epic proportions. From being locked up for months, breathing filtered air, and palpable anxiety floating in the air – you thought things could not get any worse. Then the George Floyd incident happened.

I’m not going to get into details because if you don’t know what’s happening –  you either don’t give a shit or are completely incapable of seeing the burning buildings or smelling the tear gas in the air.

While the vast majority of protests have been peaceful, showing true solidarity for what has happened and trying to pressure lawmakers in making some sort of significant police reform – to curtail the brutality inflicted upon peaceful citizens.

Yet – in many cases, the police responded with hostile action which was answered by looting, riots, and just the general sense that “Shit-Is-Happening”. Irrespective of where you stand on things, there’s a lot of chaos occurring all over the place.

There’s a difference between Protest and Looting

– Some looters are fed up. They feel they have been wronged and “somebody has to pay”. They see the opportunity to “get something” by force – indirectly reclaiming a bit of what they feel they have lost. These are your typical mob looters.

– Other looters however are Opportunists. They see the chaos and are actually criminally motivated to get as much shit as possible. They don’t really care about what’s happening or why people are protesting – they just want to steal as much as they can.

Then – you have protestors. These are not people who are looting. They often don’t get violent – unless provoked – and sincerely are grieving over something that occurred. It’s important to make this distinction because while some protestors could “loot” not all “looters” are protestors.

The next point we need to talk about is the fact that now – some looters, are negatively affecting black people. If the entire point of protesting and rioting is due to the injustice that has occurred on the African American communities since – well, forever….then stealing the shit from black people is not doing them any justice.

As is the case with several black dispensary owners, who were looted dry due to the riots. Not only is it counter-productive to the overall movement of justice – but actually achieves the exact opposite and oppresses these business owners even more. Pure Oasis, the first SE or EE dispensary to open in Boston, was also looted and lost over $100,000 of product.

Now – some people are trying to justify this behavior saying, “Well, they did kill George Floyd and that is why people are looting” of which I’d respond – “Stop kidding yourself…they are looting because they are pieces of shit.”

How would history look at Martin Luther King if he was face-wrapped with a scarf burning shit and stealing ounces of weed? Suddenly he ceases to be the “American Idol” people have in their mind and denigrates down to a thief – a commoner.

No – looters are in essence not protesting. Perhaps, some get caught up in the mass-hysteria of the moment, but most of them are there for their own gain – even if it means fucking over another black person in the process.

Also –  weed? It doesn’t make any sense. Why are they stealing shit anyhow? Wouldn’t surrounding police stations and government buildings be the most effective way of protesting? Of course – this is where the police respond with tear gas, rubber bullets, and violence.

So it’s tricky. But looters are NOT protestors…stealing shit is not getting you justice.

Have you ever heard of “Somatic Protest?”

Imagine 10,000 people surrounding a police station or the White House or whatever. Instead of everybody clamoring in a thousand voices, waving their banners and repeating protesting catchphrases – everybody silently sits there and simply focuses on what they would like to achieve.

In this case – a complete reworking of the police force nationally. Before protesting, people need to attune to the intent, which at a given appointed time – everybody simply hums for a prolonged period of time – focusing their intention towards the institution in unison.

Can you imagine the sound of 10,000 hums in a continual tone going on for an hour, two hours, 24 hours? Until change occurs?

This is a somatic protest where everybody in the crowd tunes into a single tone, focusing a single idea, for a prolonged time. They say “where two or more gather” great things can happen.

My hope is that those who want to break through the barriers of hate, intolerance, brutality, injustice – can all focus on what we want to achieve and what we need to achieve for the sake of all of us. 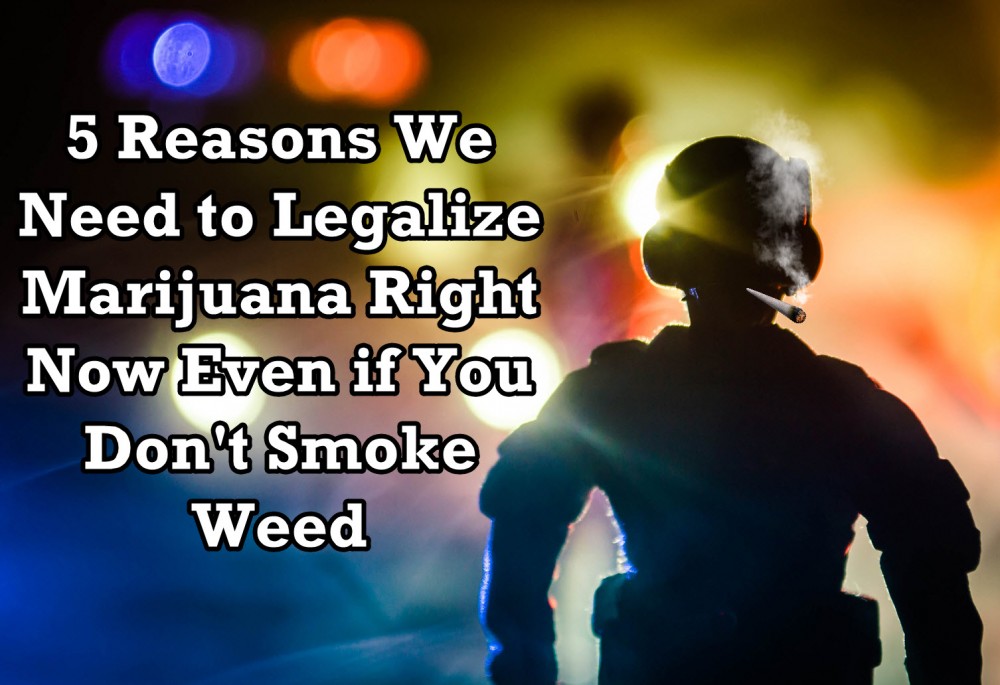 MARIJUANA NEEDS TO BE LEGALIZED NOW MORE THAN EVER! 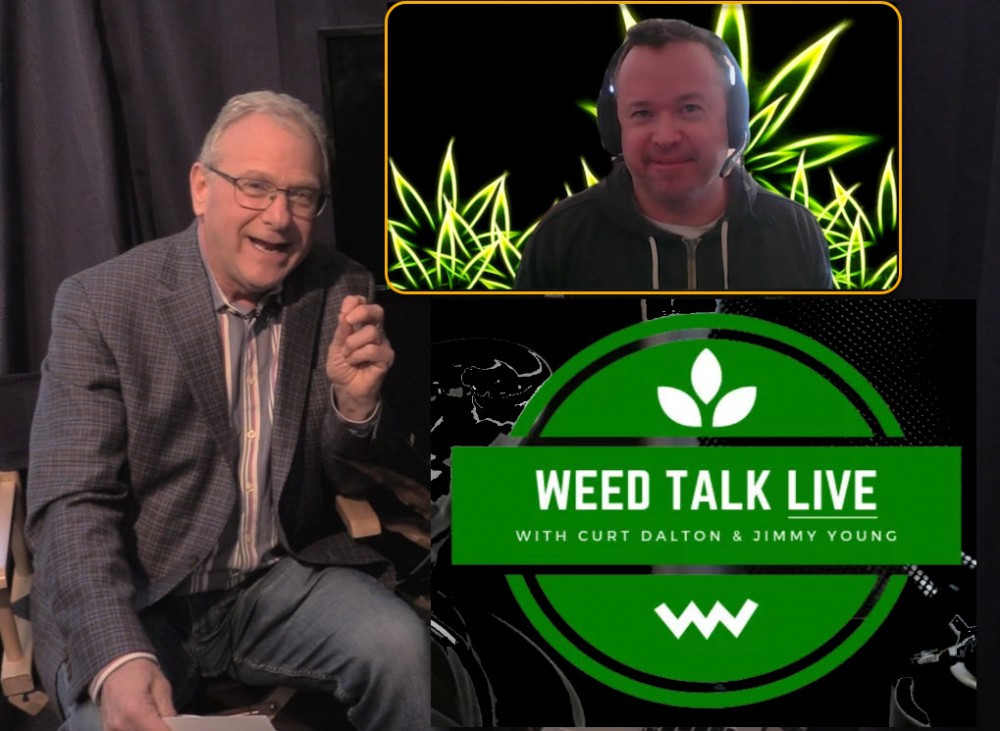 Cbd and Cannabis Beauty Products to Try at Home

The 10 Most Astonishing Cannabis Stats on the Internet

Is Bokashi a Good Source of Nutrients for Cannabis Plants?

What is a Terpene Cocktail? (Recipes)

How to Share Weed Without Spreading Germs During the Coronavirus Pandemic

What is Budder and How Do You Make It?

Opinion: Here’s Why the Craft Cannabis Industry Can Thrive in the Face of Big Marijuana