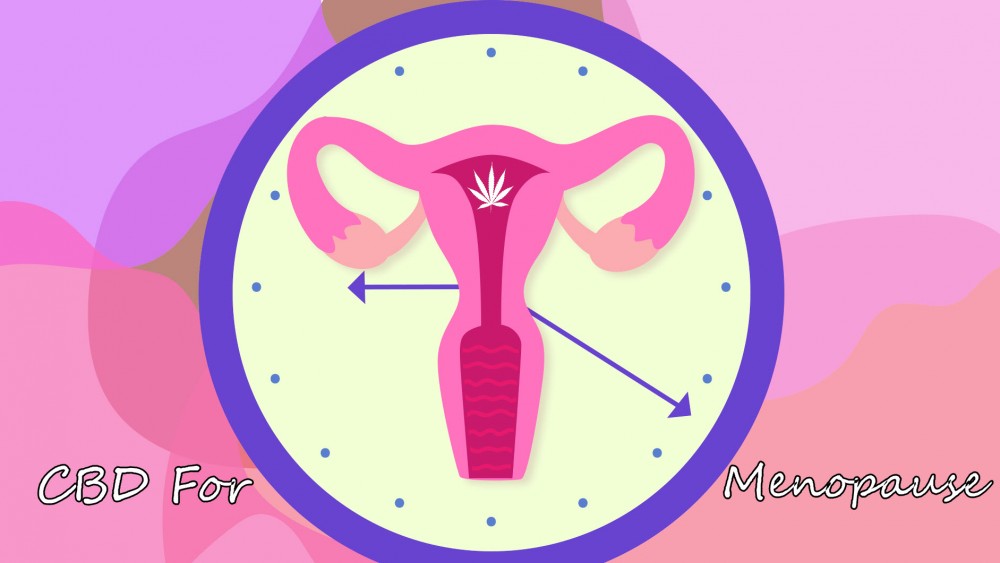 Reduction of reproductive hormones – The decline in the production of hormones is one of the primary causes of menopause. Hormones control the menstrual cycle and as the body ages it naturally reduces the quantity of reproductive hormones being synthesized which has a direct effect on menstruation, in some cases making them longer or shorter or less frequent, this stage is referred to as the perimenopause stage, this irregularity continues for a while until menopause kicks in and the body finally produces eggs which effectively ends menstruation.

Hysterectomy – This is a surgical procedure that sometimes involves the removal of the uterus and the ovaries, a procedure that effectively causes menopause. Menopause caused by this method is usually accompanied by severe symptoms of menopause because of the sudden nature of the process, unlike the natural process where the body undergoes perimenopause to prepare for what is to come, this happens all at once.

Chemotherapy and radiation therapy – These therapy procedures have also been shown to cause menopause in women and like the factor mentioned above, they’re also accompanied by severe symptoms of menopause.

Primary ovarian insufficiency – This is believed to be the main cause of early menopause (during your 30s) in the majority of women. Primary ovarian insufficiency is basically an inability of the ovaries to produce optimal levels of the required reproductive hormones as a result of diseases, genetics and so on. Menopause caused by this is also accompanied by severe symptoms. And to prevent these and other serious complications women suffering from this are often placed on hormone therapy.

A couple of the complications that could occur as a result of menopause include:

A closer look at the symptoms of menopause

Menopause is usually accompanied by several symptoms which often vary from woman to woman and is more severe in some cases. A couple of these symptoms include:

Dry skin, and so on.

These symptoms of menopause can be very severe and unbearable and this is where CBD comes in. There have been several therapy procedures aimed at handling these but none brings the rejuvenation and reinvigorating potential of CBD to the table.

Extensive works of research conducted on the effects of CBD on menopause shows that CBD can play a major role in countering a lot of the symptoms that accompany menopause. The impact CBD has had on the health and medical sector cannot be overemphasized. CBD offers a minimal risk treatment for women showing symptoms of menopause, women having menstrual pain, cramps, hormonal related symptoms and many more, below is a detailed breakdown of the effects of CBD on some the symptoms of menopause.

One of the symptoms common in women experiencing menopause is sleepless nights. Insomnia is a frustrating experience, the importance of a good night’s rest can’t be stressed enough as it’s the foundation of your creativity and output. Insomnia also has a wide range of negative effects on the functioning of the body system especially the brain. However, thanks to CBD you can keep this in check as one of the conditions CBD effectively counters is insomnia. With the help of CBD, you can also reduce anxiety, depression, etc which are also known to cause insomnia.

This is another symptom believed to accompany menopause, and although some people would rather blame it on aging it has been shown that women whose menopause resulted because of surgical procedures like hysterectomy also experienced memory loss which totally blows their reservations out of the water. CBD’s effects in combating memory loss are still a work in progress because research is still ongoing on it but based on all vital results gotten its believed that it can definitely help in countering this.

This is a very common symptom in menopausal women, which does not only affect the individual, but also those around them. The presence of estrogen in the body influences the actions of serotonin and other neurotransmitters in the body which are linked to the mood of an individual but due to the fall in the levels of these hormones, it causes the body chemistry to change erratically. This can make women going through menopause unbearable sometimes however thanks to CBD this can be a thing of the past. CBD has been shown to be effective in the activation of serotonin (a neurotransmitter that controls mood) in the body, and by so doing it helps control the mood swings.

Some women complain of body aches when they reach the menopause age. Though people say it is because they are getting old, this is not entirely true. Yes, they are getting old but research also suggests that the drop in the level of the hormones also play a significant role. Lower hormone levels have been shown to increase the level of inflammatory molecules the body produces which would cause an increase in the symptoms of arthritis. So during menopause, it is quite important to reduce the level of inflammation in the body. CBD can help with this because it has anti-inflammatory compounds. In conjunction with CBD, changes in diet and engaging in simple exercises could also help.

This is a symptom not often taken seriously. Night sweats often lead to different types of ailments if not properly taken care of. It reduces sleep and also negatively affects a person’s day to day activities. Research shows night sweat is caused by interference in the hypothalamus; this means that the body’s cooling system gets tampered with easily. And although research to validate cannabis effects on this is still ongoing, there have been a lot of firsthand accounts from women that CBD played a significant role in combating this.

Aging in humans is inevitable and the same goes for menopause in women, but it doesn’t have to be painful and unbearable. CBD offers you the opportunity to make the most of your menopausal years and enjoy a life devoid of painful symptoms and experiences. You can never go wrong with CBD. However, for those that are new to it, you need to watch your intake, and also take the right dosage to have the required impact. 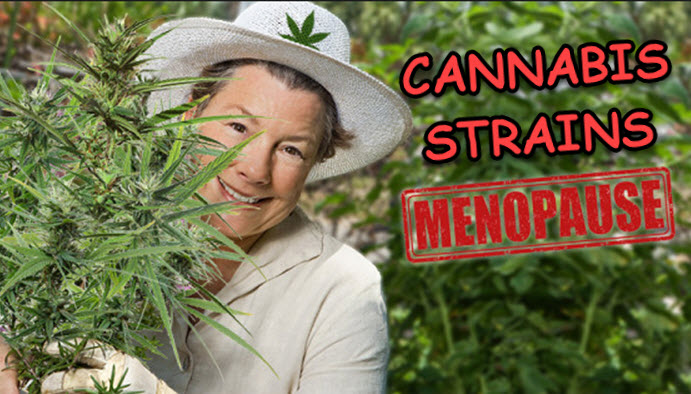 Cannabis-Infused Dining on the Menu With Perfect Pairings Niagara

Major League Baseball Calls For Rehab, Not Suspension For Players On Opioids

Michael Moore Casts Vote on TV for Legalization in Michigan

Nova Scotia Sets Prices for Weed, but Says Supply Will Be Limited at First

Making the Case for Smoking Cannabis in Front of Your Children

Canary in a Coal Mine – Did Bruce Linton Getting Fired Cause the Cannabis Stock Market Crash?

Drug Possession No Longer a Felony in Colorado – A Big Victory for Humanity!

Midwest May Be Next Frontier For U.S. Marijuana Legalization