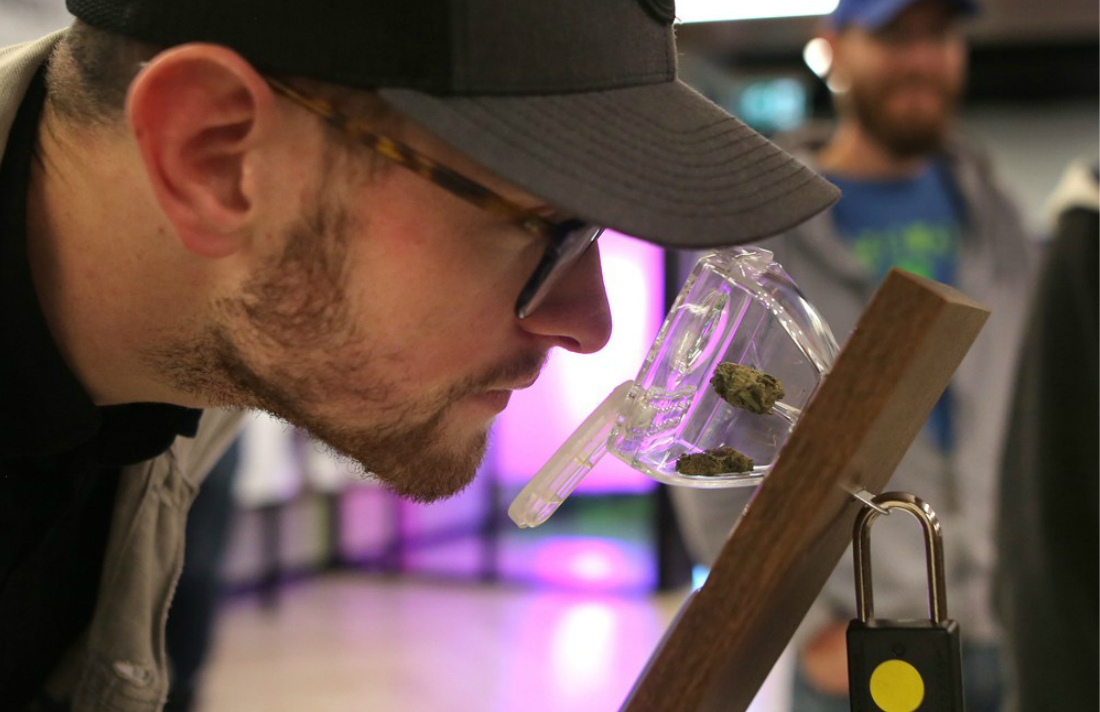 After more than three months of legalized cannabis, Alberta counts 36 per cent of the country’s legal pot shops.

Of the 183 licensed marijuana outlets open in all the provinces and territories as of earlier this week, 65 are located in Alberta, which comprises only about 12 per cent of the country’s population.

A significant amount of the country’s legal cannabis harvest is headed to Alberta in a country that’s still experiencing a shortage of the drug, said Jordan Sinclair, spokesman for Canada’s largest producer, Canopy Growth.

“Considering its population, a lot of the supply is going to Alberta,” he said.

This Cannabis Kitchen Serves Up THC-Infused Pizza and Burgers. Here’s a Look Inside

How to Make CBD Cocktails at Home