Powdery Mildew on Your Cannabis Plants – How to Fix it and…

Stoned Sex: Does Getting Arrested for Weed Have to Ruin Your Love…

Meme Of The Week: The Internet Celebrates Pop Culture Icons With ‘Poet/Poem’

Hilary Bricken on January 30 at “Take Me To Your Dealer: A… 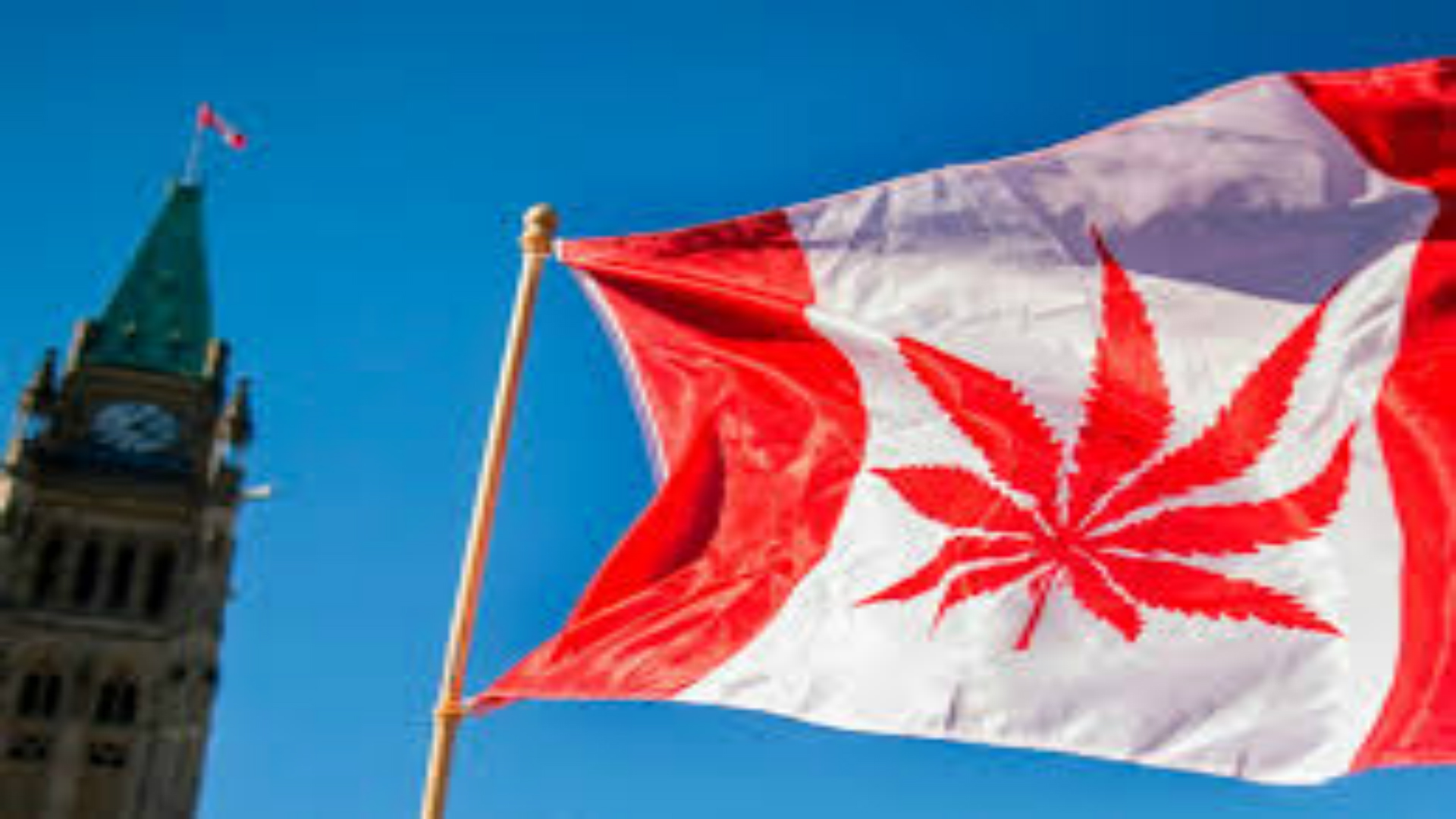 CANNABIS CULTURE – Canadians rejoiced and lined-up cash-in-hand today as nationwide, cannabis was sold legally from designated retailers. These outlets are licensed and controlled by elites from the halls of government, law enforcement and business. And your dollars will land in their pockets.

That’s right, we the red-eyed, dirty, goddamn pot smoking layabouts can buy our weed and we all ought to be wearing a smile. We can buy it…BUT we have to buy it from them. The same cops and politicians who busted up families and threw pot smokers in jail for the last eight decades are now in control of the legal market.

In the words of Pete Townsend, meet the new boss, same as the old boss.

The close relation and conflict of interest between those with licenses and those who award them, as well as the architects of legalization are mind boggling. Anne McLellan, former deputy Prime Minister of Canada and the Chair Person of Canada’s legalization task force, is also a lawyer, senior partner and consultant with mega-firm Bennett-Jones. A law firm that represents several of the largest Licensed Producers of legal Canadian cannabis. Her position as task-force chair was unpaid, and during her tenure she remained on the Bennett-Jones payroll.

When questioned about this relationship, McLellan said the firm had constructed “ethical walls” but refused to explain what those walls were.

Julian Fantino, former police chief of Toronto, a man who once compared legalizing cannabis to legalizing murder, has his hat in the weed game too. As does former Canadian Prime Minister John Turner, former Liberal minister of Justice Alan Rock and many other well-connected individuals.

The list of conflicts is legion, some of which can be found here.

It is an unfortunately cynical reality, but it is reality. If you want to buy legal cannabis in Canada, you have to buy it from well-connected cronies. Yet the humble home grower, even under “legalization” they remain criminalized.

BUT there are silver linings on this continuum of justice. Canadians with past convictions for minor pot related offenses will receive pardons without having to pay the legal fees associated. And possession of small amounts (less than 30 grams) will no longer result in arrest. Ideally, with legalization, the stigma surrounding cannabis has met its high water mark and will now relent to nil. This would allow researchers to unlock the mysteries and miracles of cannabis openly and people to exercise their own medical autonomy without fear of the cops busting down the door.

However, under today’s new reality, there will be more code violations then there were under the old prohibition model.

Cop decides you are stoned while driving, criminal offense.

Pass a joint to someone in the park who happens to be under 18, 14 years jail time. Even growing your own in public view can result in criminal charges.

The powers that be still want us to believe cannabis is a complex issue. That cannabis is dangerous. That we must be protected and our children must be shielded from the evil herb.

It’s is a plant that requires only dirt, water, and sunshine to grow. It is non-lethal and non-addictive. Yet the word “overdose” is thrown around often these days.

Big media has a steady stream of anecdotal horror stories about children, dogs and other innocents “overdosing” on cannabis products.

Unfortunately, the same people who believe cannabis was dangerous will continue in this mindset under the new “legal” market. These people are bosses, strata council presidents, neighbors and other’s who will report infractions any and everywhere they see them…because they have nothing better to do.

We have gained ground, yet the opposition has adapted to profit off “giving us” legalized cannabis. We, the tribe of activists, growers, advocates, patients and incarcerated true believers, built the market the elites have now swooped in to steal. We will remain, in acts of civil disobedience and clouds of freely grown cannabis from liberated seeds.

Good news is, the house of cards that is Canada’s legalization framework, like prohibition before it, will fail and require adaptation.

Supply will not meet demand,the post office wont be able to ship in a timely fashion (especially with a postal strike looming on the horizon) and patients will suffer. The price will go up, patients will suffer more. With few other options, people will go back to the trusty dealers they’ve dealt with for years.

Under the law, these people will be criminals. And yet the tide has shifted. So we rejoice. The future of cannabis in Canada, and worldwide is bright.

Spark em if you got em. Clearly, there is plenty of work still to do.

Mike Tyson to Host ‘Cannabis-Themed’ Festival on His California Ranch, Complete With ‘Chillville’ and ‘Hang Out Village’

What is the Best Way to Hide the Smell of Marijuana?

Get Hands-On With Cannabis in These Weedy Workshops

THC Slushies, Pirate Radio and the Cannabis-Driven Boom in a Mohawk Community

Bagged a Budtender Interview? Be Ready to Answer These Questions

3 Reasons Aurora Cannabis Is a Better Pot Stock Than Canopy Growth, and 1 Big Reason It Isn’t