Cannabis and time perception: Einstein knew all along? 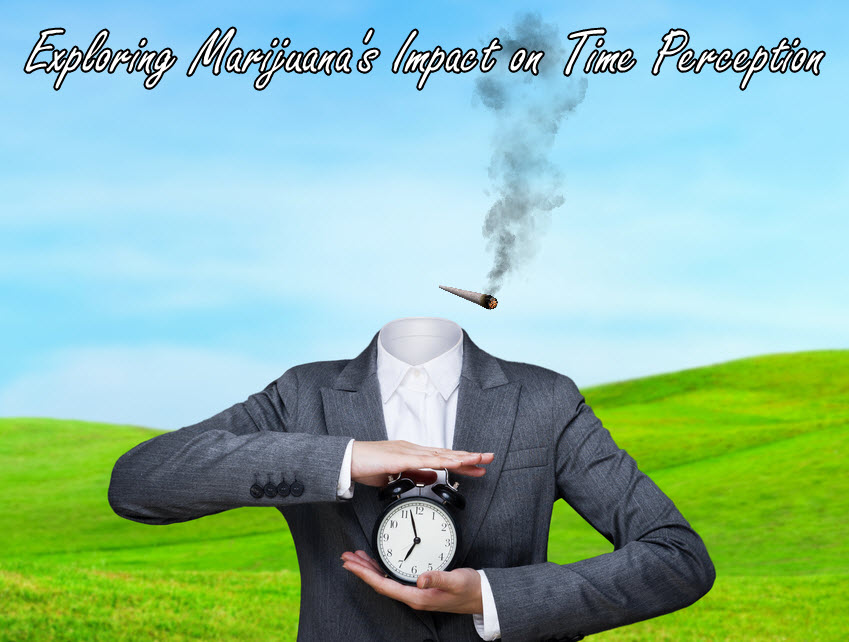 Einstein, one of the most intelligent human beings to ever walk the earth once said time moves at different speeds and he couldn’t be more right. This phenomenon is manifested abundantly in the life of stoners and it really makes you wonder ‘was Einstein a stoner?’ Well, that’s an interesting conversation to be had another day. The topic I’ll be drilling down on in this article is the effects of cannabis on time perception, why it occurs and how to remain productive despite this.

Have you experienced changes in your perception of time after being under the influence of cannabis and can’t stop wondering why this happens, rest easy, because you’re not alone… Most stoners especially newbies often wonder why the time is moving so fast when they get stoned. Though in some instances it moves slower than expected. After hitting a blunt, and you are occupied with a task or you are just with some friends, you might not be conscious of what the time says, but when you then decide to check, most often than not the time is either not as far spent as you thought or you have used more time than you should have.

Usually, it depends on how busy you are. Even when you are not high, but extremely busy, you seem to lose track of time and the time seems to be faster than what it ought to be. The same goes for when you are idly passing away time, the time would seem slower. The effect of cannabis is that it makes this mirage of time exceptionally obvious.

The effect of cannabis on time perception is one of its many astonishing and mysterious effects on the human mind. Studies are still ongoing on untangling why this occurs especially with stoners. It takes the phrase ‘in another dimension ‘ to a whole new level. The way time works in that zone should really be the eighth wonder of the world because it’s nothing short of astonishing.

Usually, most cannabis users always have the same sort of experience/thoughts after taking a hit, such as; forgetting chores you ought to have done before getting stoned, entering another entire level of perception different from those around you, seeing and hearing things that you believe others cannot, reacting differently to situations from the way others around you are, and so on.

As stated earlier, not much can be said about why cannabis has such an effect on time but it is very plausible that it could be related to what you were doing at the time, the strain of Kush you smoked or even the environment you were after taking the blunt. Scientifically, works of research are still being conducted to determine the why and how of this phenomenon; and although conclusive results haven’t been gotten yet a lot of progress is being made.

A Closer Look at Studies Conducted

Extensive works of research are continuously being carried out to validate and explain a lot of actions and effects of cannabis on the human body and mind. Studies have been carried out regarding the link between cannabis and time perception. In one of the studies, the researchers gave their participants (students) regulated doses of THC and then kept them busy by subjecting them to a series of tests. Upon completion of these tests, the students were required to estimate how much time they spent in completing the test. As expected, the majority of them overestimated the amount of time that they’ve used while some grossly underestimated theirs. A further fact unearthed by this research was that the effect of cannabis on time perception was more prevalent in new users than it was in consistent users and although the reason for this hasn’t been fully understood it’s very plausible that it is because of the body system adapting to the effects induced by the cannabis. Other hypotheses put forth regarding this suggests that it could be due to; long time exposure of the SCN neurons to THC, which causes the neuron to stop overworking whenever it comes in contact with THC, or the strain of Kush being taken, or the fact that regular smokers are more use to telling time whenever they are stoned.

Another avenue being exploited by researchers involves the brain and sleep regulators. In the brain, there is a part known as the suprachiasmatic nucleus (SCN) which houses the circadian rhythm also known as “internal clock”. The circadian rhythm has basic functions such as; the regulation of when you wake up, when you sleep, when you get hungry and so on.

Using mice has the test subject, a study was carried out and it was discovered that the suprachiasmatic nucleus in the brain of the mice have endocannabinoid receptors, and like we all know Phytocannabinoids interact intensively with endocannabinoid receptors. So if there are endocannabinoid receptors in the same region where the body’s ‘internal clock ‘ (circadian rhythm) is housed it isn’t far-fetched to think that this could be the key to untangling this whole thing. The research discovered that there is a link between the SCN neurons and THC which makes the neuron work more frequently than used to. It was also shown that these effects manifested in the circadian rhythm of mice can be intensely related to and expected in that of humans. Cannabis consumption disrupts the activities of the internal clock which could be the main reason for the changes in time perception.

How to Keep Track of Time and Remain Productive While High

The first key to a high level of productivity is laser focus. If you want to get a job done regardless of the state you’re in, high or sober, if you aren’t focused there’s a limit to what you can accomplish. So to be productive while high the first thing you have to handle is your focus! Get locked in and ready to go. The effects of cannabis on your perception of time varies with each individual and so there are different activities you can engage in to get the best out of yourself. If cannabis slows down your perception of time then you’d be better suited to activities that take the whole of you like swimming, listening to music, solving math problems or complex situations, playing video games, and so on. While if you’re the type that cannabis makes everything move at the speed of light you’d be better suited to activities that would generally take your time like household chores, and so on.

Lots of work are still ongoing on the gathering of more data that can help us further know why and how cannabis affects time perception. While this is ongoing, if you have been having concerns about how you lose track of time, rest easy because you’ve got nothing to worry about. Just enjoy the cruise and puff on!

Have you experienced a drastic change in time perception after cannabis consumption? Please share your thoughts and experiences in the comments section below! 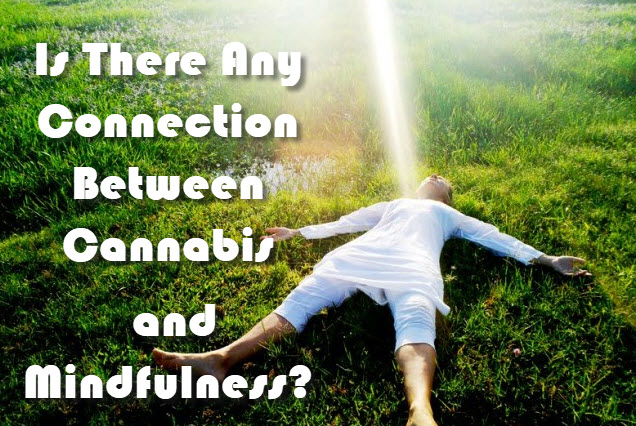 CANNABIS AND MINDFULNESS, WHAT IS THE CONNECTION? 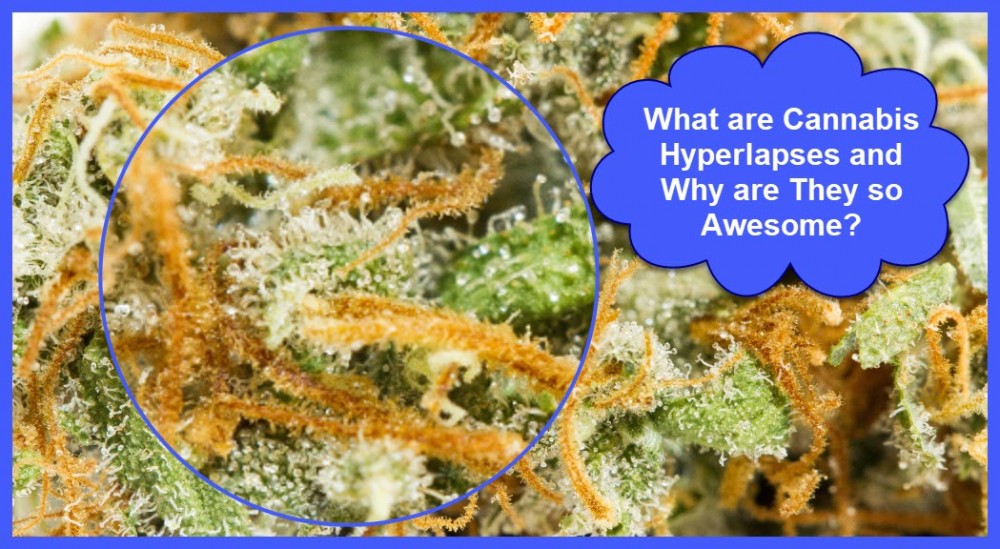 WHAT ARE CANNABIS HYPERLAPSES, READ MORE.

15 Months After Legalization, 2.8 Million Ontarians Live in Places Where Cannabis Retail is Illegal

Massachusetts Cannabis Sales Could Plummet in 2020

Legal Cannabis Sales in B.C. are Some of the Lowest in Canada. Why?

Cannabis Popping Up Everywhere … Including Boots and Hearts

What Mohawks Can Teach Us About Cannabis