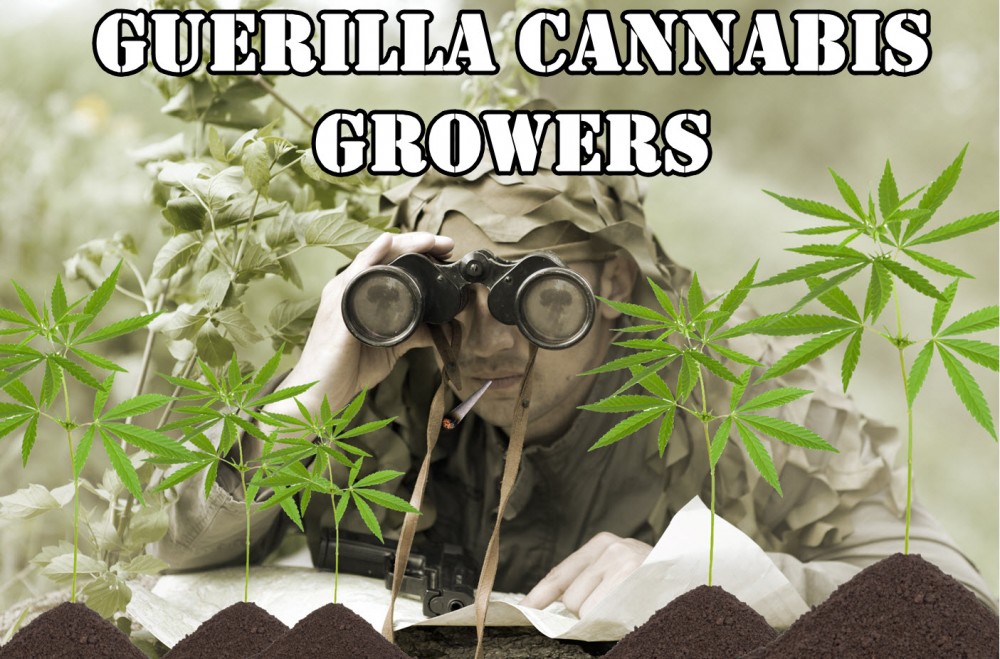 Not all heroes wear capes – some of them seem to wear a Fox mask? At least, this is what I think it is through the blurred pixels on a Channel 4 Documentary entitled; “I Grow Cannabis on Other People’s Land!”

Then, after scouring the comment section of the above-mentioned documentary and I found his name – The Outdoor Warrior! And yes – it’s some sort of metallic fox helmet used to disguise his true identity!

So who exactly is the Outdoor Warrior? Well, nobody really knows because he is an illegal grower that scours undisclosed areas of the UK landscape and…well, plants a whole bunch of pot! This guy is the epitome of “guerilla grower” and grows cannabis on public land because “he likes the outdoors and he loves weed”.

According to the Warrior, “If I think it’s a good idea, whether it’s legal or illegal….I’m gonna fuckin’ do it!” Of which he finishes, “Yeah fuck you…I do what I want!”

Warrior – You might just be my biggest weed hero to date!

What does the Warrior Do?

If you go to the Warrior’s Youtube Channel, you’ll quickly notice the trend. He’s teaching as many people as he can to grow weed outdoors, from setting up a temporary weed garden, to watching out for hidden dangers and much more.

He’ll teach you how to hop barbed-wire fences and maximize your cannabis growing potential – all on land you don’t owe.

“My big goal is to find as many spots as I can, off the radar, hidden in plain sight…to grow as many different varieties of cannabis as I can…it’s what makes me happy!”

He also said, because it’s illegal in the UK, he is forced to grow it in places where he is not supposed to. I love that reasoning, because it places the responsibility on the State and not on the individual – because he’s just chasing his happiness…chasing his bliss.

What are some of his challenges?

As with any illegal grow, there are a couple of things that can go wrong. One of the things could be that “someone” finds his garden patches and steals all his buds. This would result in a loss of revenue, time and of course – the crops itself.

Another issue that might arise relates to pests, animals and other environmental mishaps that could occur along the way. There is no real control over what happens in the grows once he leaves the location. This is why it’s important to diversify grow areas as well as “hide it” very well.

This is why the Warrior likes to find locations close to roads because as he puts it, “I love the fact that there are loads of people driving by and not realizing there is a cannabis farm nearby.”

Of course, the biggest hindrance to his entire operation is the police. In the UK, cannabis possession with the intent to distribute could land you up to 14 years in prison. The Warrior becomes very aware of this fact when it comes to harvest time when at times he’s lugging around more than 2 kilos of pot – enough to justify that sentence.

Why doesn’t he set traps?

Within the documentary, The Outdoor Warrior talks about how his biggest problem in the previous year were not cops, but “outside sources finding his crops”. When asked why he doesn’t set up bear-traps or other booby-traps, he said – “he wouldn’t be able to live with himself as a human if he found out that one of his traps hurt a kid who just happened to stumble upon his plantation”.

The Warrior wishes to quit his job and supplant his income with his illegal weed activities. I’m sure, in a perfect world, he would probably just have a legitimate garden growing for the sake of growing [and I imagine selling].

However, in the meanwhile – people like The Warrior will continue to push the boundaries of “accepted behavior” and in fact, his actions should be considered to be heroic. I personally want to thank the Outdoor Warrior for inspiring (hopefully) a whole bunch of other guerilla growers to grow weed in the name of happiness.

I strongly recommend checking out his Youtube Channel because he actually has quite a lot of awesome growing tips that can help you become a better grower at home [or in the wild]. I would like to say, if you are going to be growing in the wild – please make sure you’re using environmentally sound practices. We don’t want people fucking around with the biodiversity of an area by introducing chemicals, pesticides and the likes.

Nonetheless, I salute you Warrior – You keep on being the badass you are…with your metal fox head, let’s raise our joints in your honor! 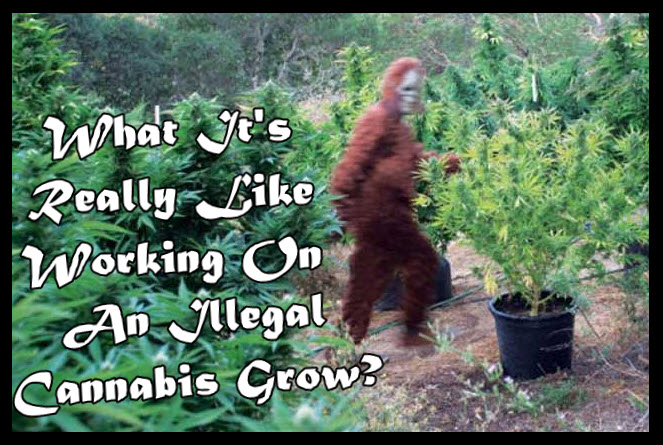 WORKING ON AN ILLEGAL CANNABIS GROW, READ THIS. 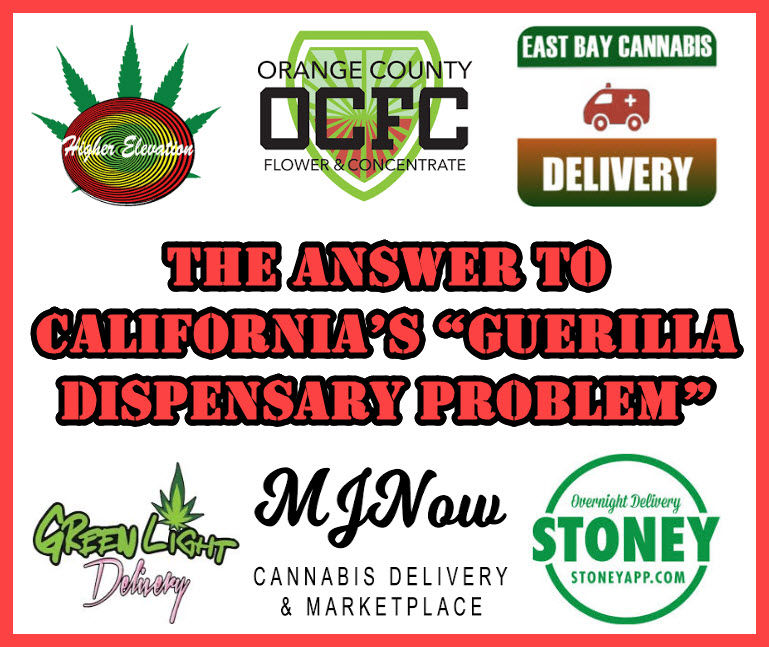 CBD Spray vs CBD oil: What is the Difference?

CBD May Be All the Rage, but Cannabis Terpenes Are About to Hit Big

Some in N.W.T. Still Waiting for Green Light on New Cannabis Stores

Wanna Get Higher than High? Don’t Hold Your Breath…