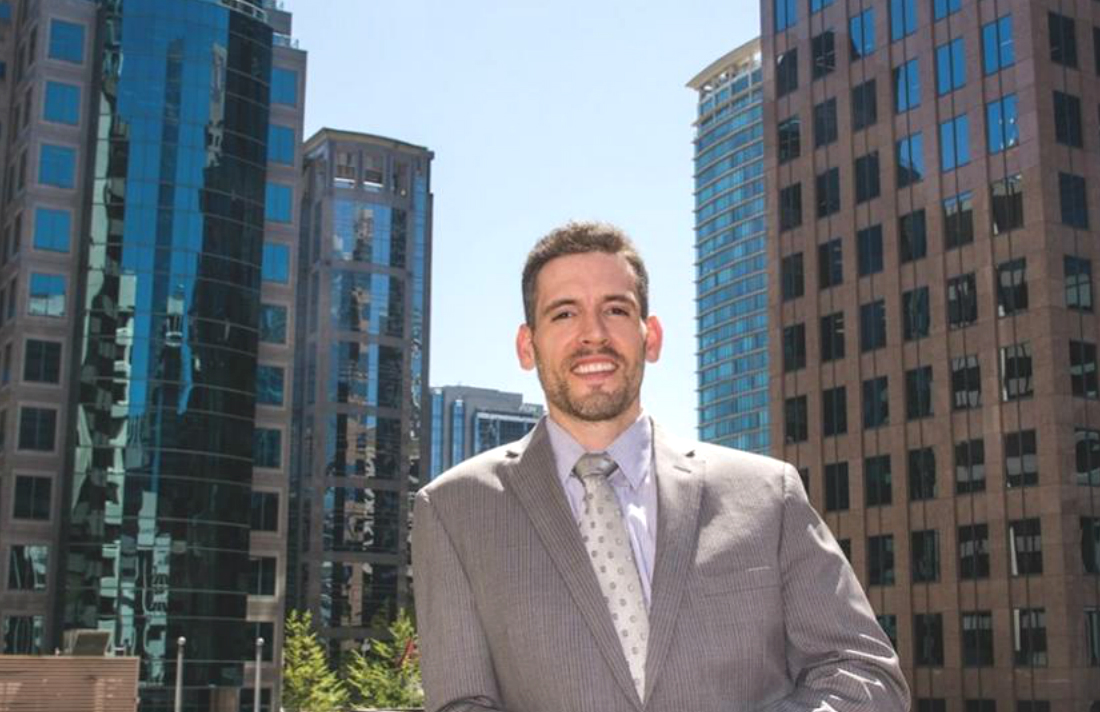 When Yorke was twenty, he developed a limp, pain in his left knee and a skin condition. After he was diagnosed with the genetic disease psoriatic arthritis, Yorke was prescribed opioids alongside strong synthetic opioids like Oxycontin and was bedridden for six months. Unable to sleep, struggling from stomach pains and worried about the addictive nature of Oxycontin, Yorke stopped taking his prescribed medications.

“I actually went through withdrawal. I threw up for about three or four days. I felt sick,” he says.

Couples Are Adding Cannabis to Their Weddings. How to Do It in a Legal, Safe Way

Heady Entertainment: Soar Sky High with “Astronomy Club” and Burn One to Burial

Butthole Surfer Turned YA Author: An Interview with Gibby Haynes

Six Cannabis Ceos Talked to Us About How They Use Weed

The Ultimate Guide to CBD and Seniors for Weight Loss

How to grow magic mushrooms from Freshmushrooms

Cannabis Apps Are at Your Fingertips

This Cannabis Facility in Santa Rosa, California, Is the Coolest Tour You’ll Take All Year