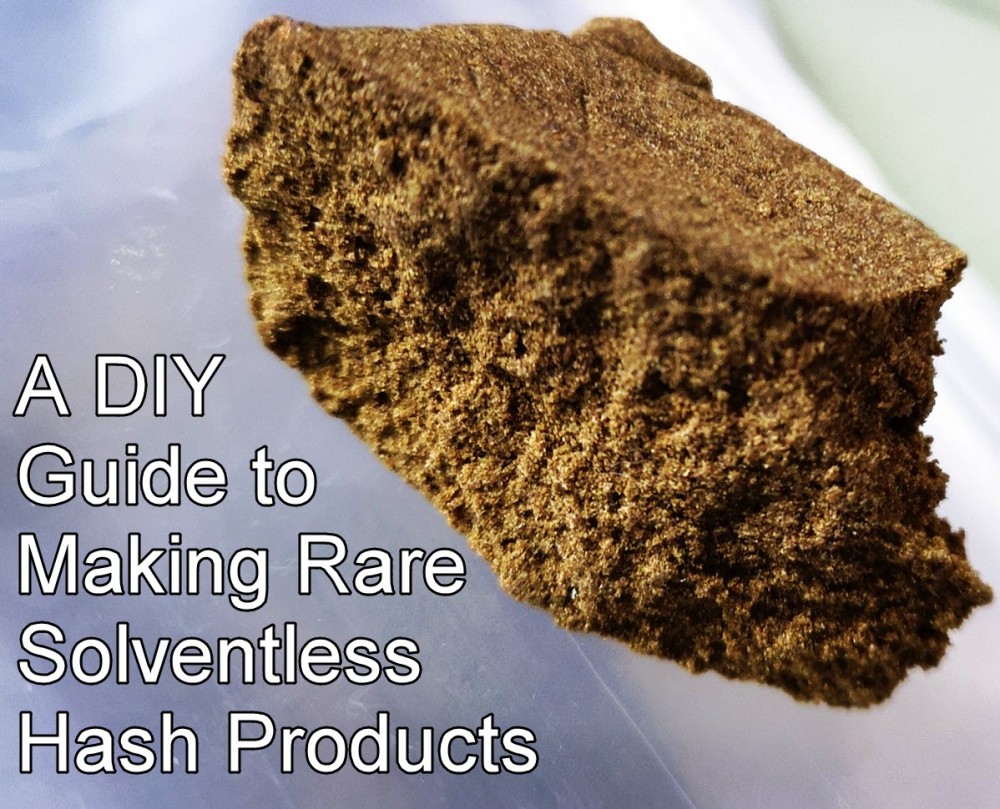 Recently, the use of solventless cannabis concentrates has become more prevalent. This is especially true in the case of rare hash products such as rosin sauce and live rosin as these products are quick to go off the shelves at dispensaries. This is majorly as a result of the better potency, purity, and flavor of these concentrates over the cannabis flowers. Also, the continuously increasing sales of cannabis concentrate allowing it to grab a large share of the market has fueled innovation and has led to the emergence of some exciting new products. Previously, the available options in terms of hash products were quite limited most especially if you wanted those made without chemical solvents.

Rosin is the new exclusive concentrate as it is not only free from harmful solvents but also potent and flavourful. As a result, there has been an upsurge in the availability of different rosin-based preparations in dispensary shelves, some of which will be listed below.

Live rosin is quite different from all the other commercial rosin available which is derived from pressed and heated bubble hash. Unlike the other rosin, the cannabis flower used for live rosin is not cured before it is made into bubble hash. Rather, the flower is frozen right after harvest to preserve the plant’s living aspects. The bubble hash is also freeze-dried before it is converted into live rosin, ensuring that it retains the original flavor and terpenes of the plant resulting in an exceptional taste, smoothness and almost white shade.

This is a rosin concentrate that is quite similar to live rosin in terms of flavor, appearance, and consistency of live rosin. Rosin sauce is also known as rosin diamonds due to its crystalline structure which is derived from constantly heated rosin placed in jars.

This rosin concentrate is mostly not used for commercial purposes as it gives lower yields than others. However, it can be quite valuable for those who prefer flavor over quantity because it has a very strong flavor and high terpene content.

These solventless hash products are made through the new advanced heat extraction methods and have made their way into the market and taken a very considerable chunk of it.

Rosin has become such a highly sought after product that most of its products are not only expensive but also sold by dispensaries in a sort of limited edition manner where the dispensaries announce them and buyers rush to buy it and some might not even find it when they wish to buy later. This trend might be unable to last for much longer as consumers are always on the lookout for the next best thing in terms of rare solventless hash products and this is what has led to the desire by many cannabis enthusiasts to ‘DIY’ its production to meet the increasing need. The increase in home preparations of these concentrates has made it more accessible to consumers. These home preparations themselves have also increased as a result of innovations in terms of equipment, making it easier for enthusiasts to make their rare hash products. These homemade products are mostly able to compete with their expensive counterparts sold in dispensaries in terms of quality. This has been even more aided with the innovation of home presses by some forward-thinking companies.

These home presses help in producing some great quality solventless hash products effectively while also eliminating the hassle of searching for good quality concentrates on the market. They are quite easy to use as it has a regular pressure and temperature dispersal system with the ability to control it to get the products to your exact specifications. This is in addition to the fact that the home press machines can handle a substantial amount of the plant as much as 10- 20 grams of bubble hash under intense pressure.

Some extractors also make use of some readily available home appliances like hair straightener in extracting solventless hash products at home in cases where they are unable to lay their hands on the home press machine. These alternatives, however, do not perform as satisfactorily as the home presses especially in terms of product quality. The home press machine has not only made it possible for innovations in terms of products but also for more innovations regarding the possible adoption of rosin as an important ingredient for several other things.

However, it is important to keep in mind that the home press does not guarantee high-quality hash products as a sufficient amount of experience and know-how from the extractor goes a long way in aiding the quality of the resulting product. Also, the starting products used for your preparation, the method used and what you would want to get out of it are major determinants of what your home press will yield. 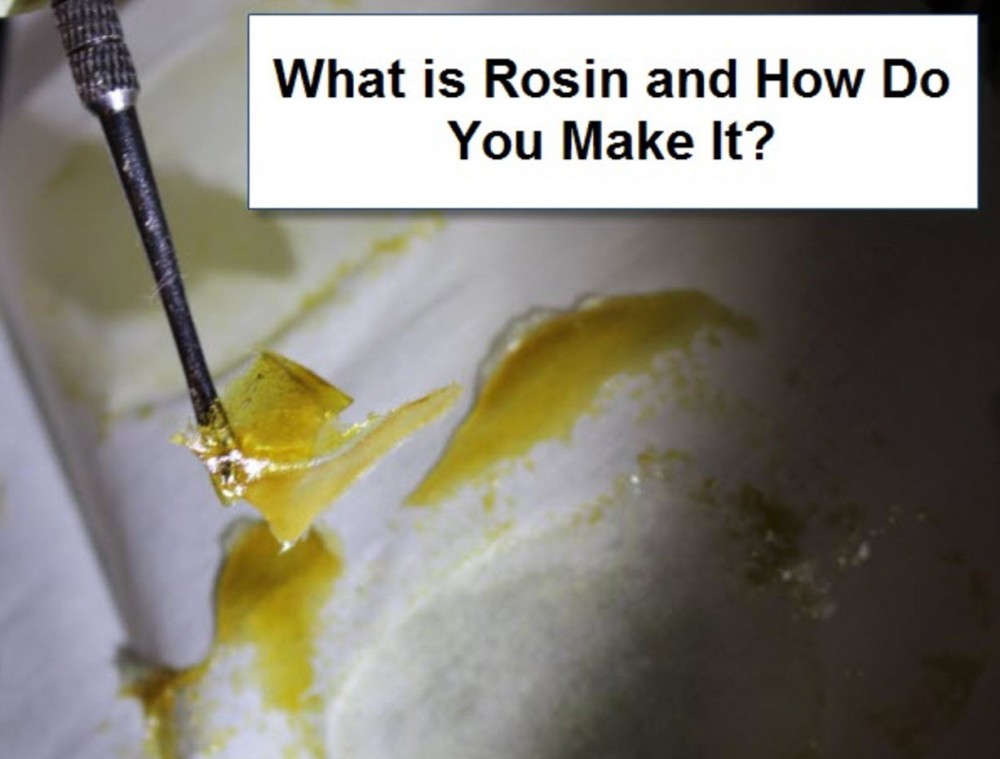 WHAT IS ROSIN AND HOW DO YOU MAKE IT, CLICK HERE. 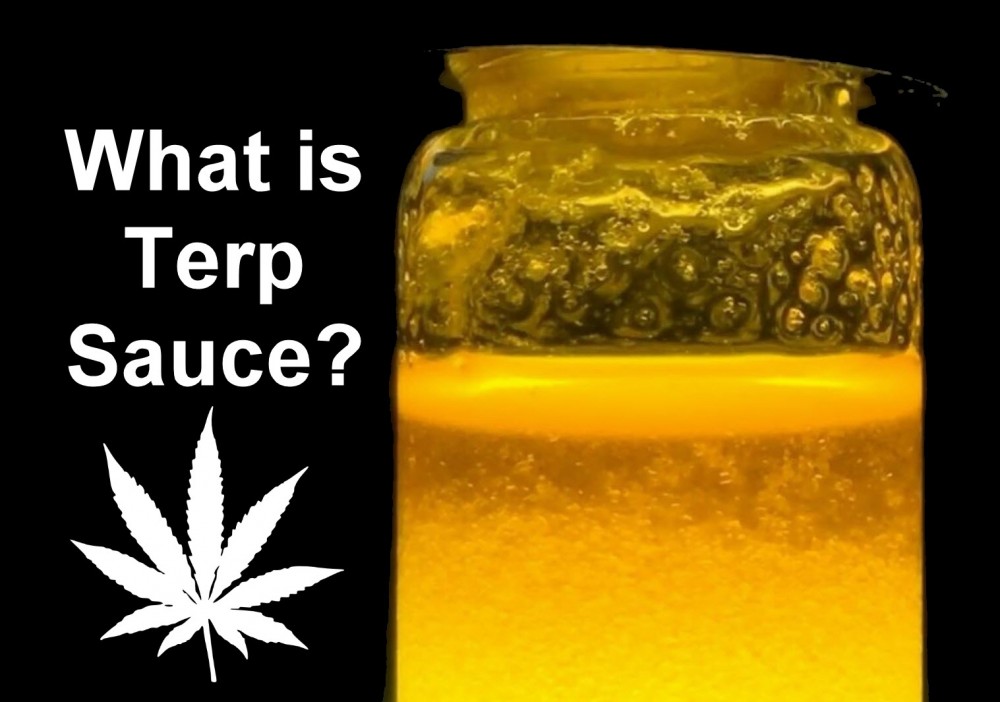 New Jersey Statehouse Leaders: We Have the Votes to Legalize

Opinion: Here’s Why the Craft Cannabis Industry Can Thrive in the Face of Big Marijuana

‘Compromise’ Medical Marijuana Bill is Made Into Law in Utah

No Pot to Bliss In: Canada Runs Low on Marijuana Supplies

The Winners of the Cannabis Cup Nevada

Lawmaker: Trump To Back Medical Marijuana After Midterms