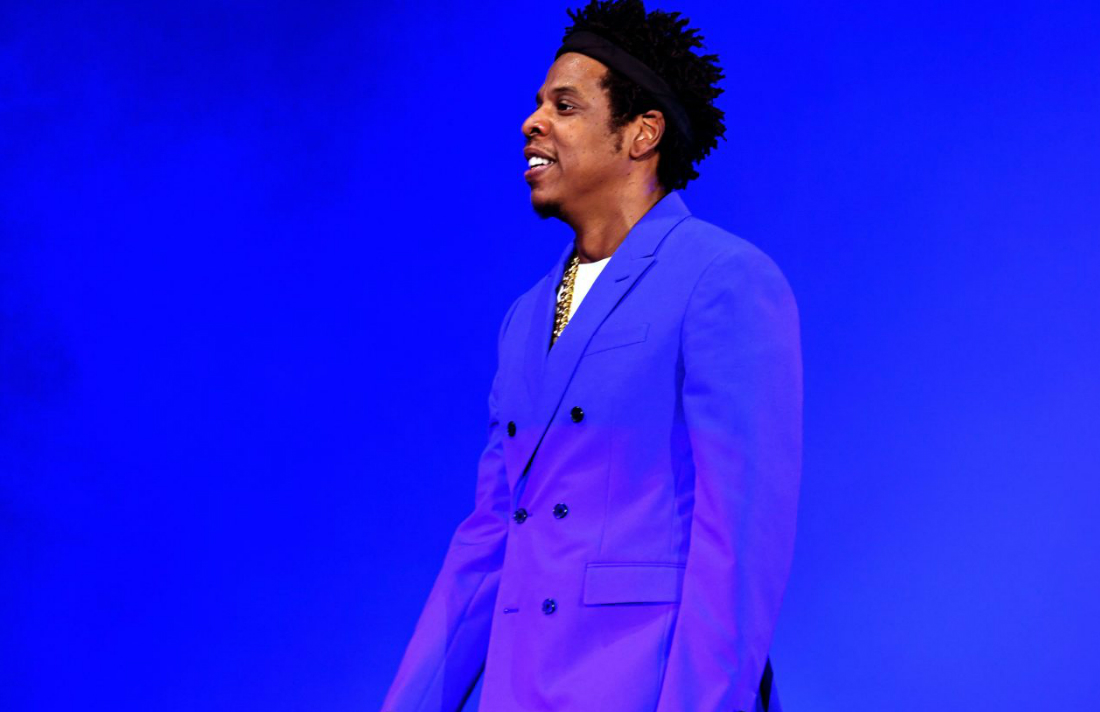 The celebrated musician and entrepreneur is involved with a California-based cannabis company launching a retro concept shop.

The cannabis business is booming, and there’s no shortage of investors taking stock––even local billionaire Jay-Z counts himself among the ranks of those hoping to make a mint off the burgeoning industry. The multi-hyphenate mogul joined California-based Caliva in July of this year as its chief brand strategist, a role that complements the brand’s inventive style. Its new concept, the Deli by Caliva dispensary, opened its first outpost on Thursday in Southern California.

According to The Hollywood Reporter, the new outfit has an aesthetic inspired by a vintage delicatessen––white subway tile, pastel hues and all––and is located in Bellflower, California, a small city just southeast of Los Angeles. This particular concept derives its name from an offering of pre-rolled joints called Deli that Caliva that launched in January; the company ran with it and decided to bring the feeling of an old-school deli into its first physical space.

How to make cannabis creams and ointments with CBD

What is Cannabis Hyperemesis Syndrome (CHS)?

2 Cannabis Stocks That Should Survive the COVID-19 Crisis