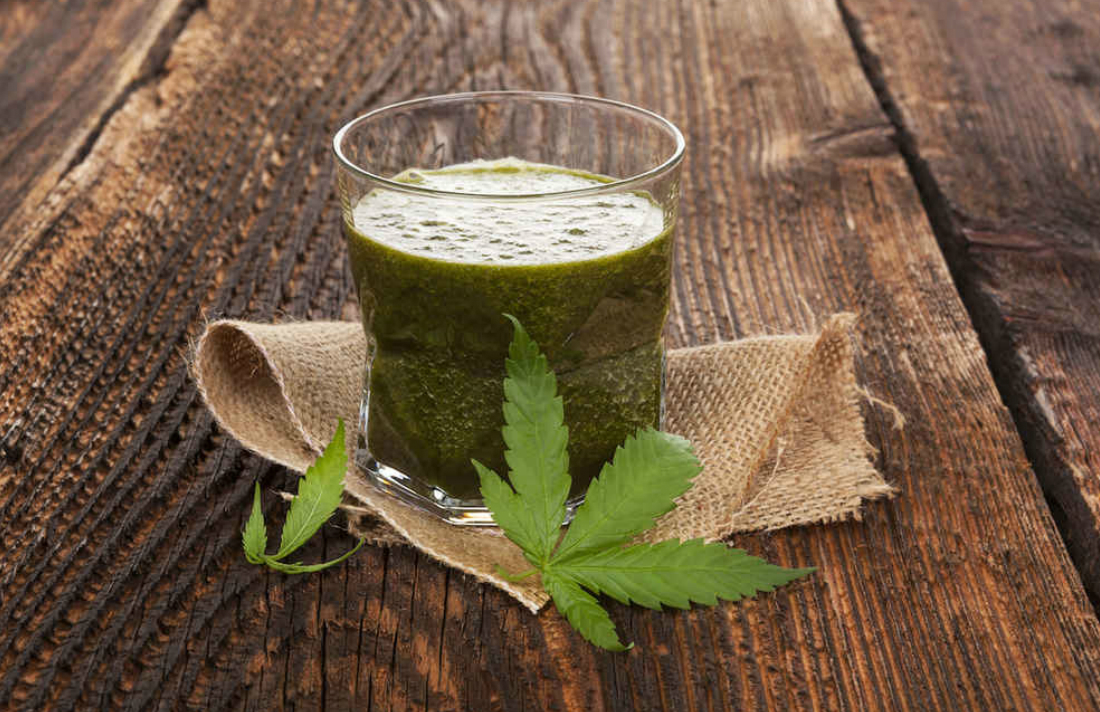 A new technique in THC water solubility offers improvements in the uptake of cannabis-infused liquids.

A new breakthrough in THC water solubility via a proprietary emulsification technique and ingredient management process offers improvements in the uptake in cannabis-infused liquids.

The breakthrough was announced Dixie Brands, which will showcase the proprietary process via the launch of a new product line of flavoured and unflavoured drink additives called FUSE later this year. In addition, Dixie will implement the new process across its existing line of beverages.

50 Cannabis Retail Licenses to Be Awarded in Second Lottery

Think You Know Weed? Ngaio Bealum and Daily Bonfire Will Put Tokers to the Test

Cannabis Acceptance Will Increase With Rollout of New Products

Do It Yourself Cannabis Eats and Beauty Simply Done

WTF Is a Hemp Wick and Why Should You Use One?