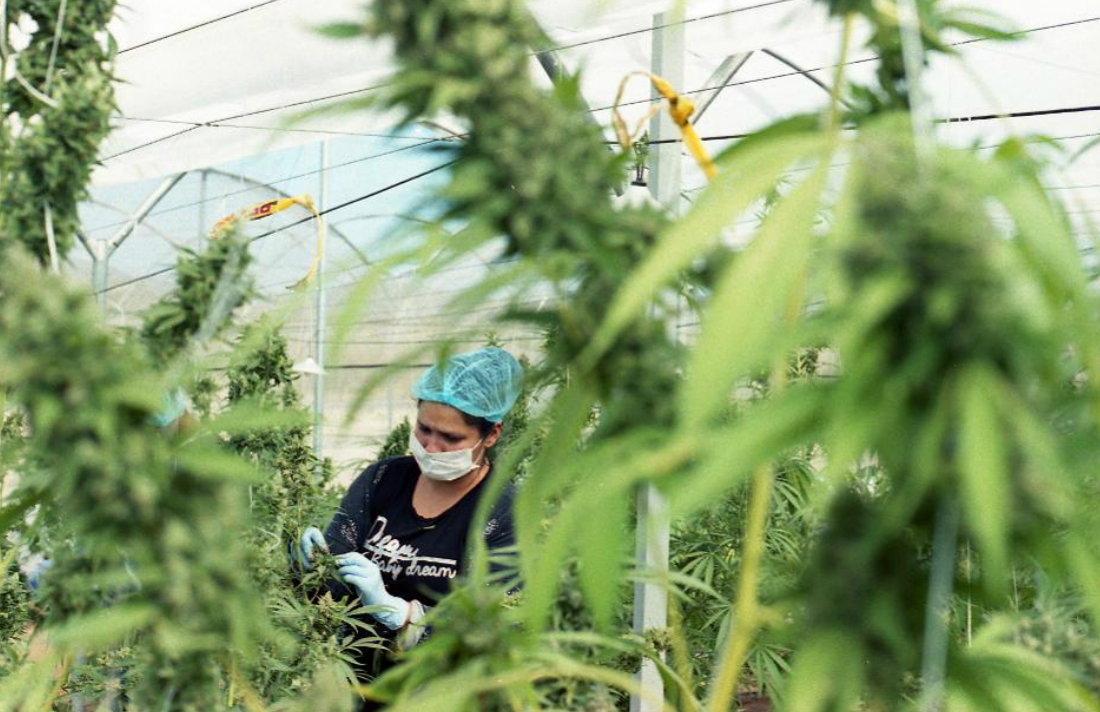 It’s been seven years since Colombia decriminalized the possession of small amounts of cannabis and other illicit drugs, and about three years since the South American country legalized medical cannabis – and while home cultivation for personal use is allowed, recreational cannabis remains illegal to date.

In another big step for a country blessed with the ideal conditions to grow marijuana, the legal framework and labor costs needed to make it profitable, and an export quota second to none – which represents more than 25 percent of the world’s total cannabis that can be traded worldwide, Colombia’s Constitutional Court overruled a ban on the public consumption of cannabis this week – as reported by L.A. Weekly’s Cannabis Editor Michael Miller.

– Read the entire article at News.

Head Shops Left Behind by Cannabis Legalization Worry for Their Future

Mould: Why It Happens, How to Avoid It

Infusing Marijuana With Data: Cannabis Industry Vets Aim to Clear the Haze in a Booming Industry

B.C. Has the Highest Use of Cannabis in the Country

Ontario Could See Up to 1,000 Private Pot Shops After Cannabis Legalization

The Best Wake and Bake Strains Money Can Buy

How to Predetermine the Sex of Cannabis Plants

Legal Cannabis Sales in B.C. are Some of the Lowest in Canada. Why?

Okanagan Gets Legal Cannabis Shop for Canada Day, a Year Later Than Some Expected

People Who Bring Medicinal Cannabis Into the UK Should Not Have the Drug Confiscated, MPs Say