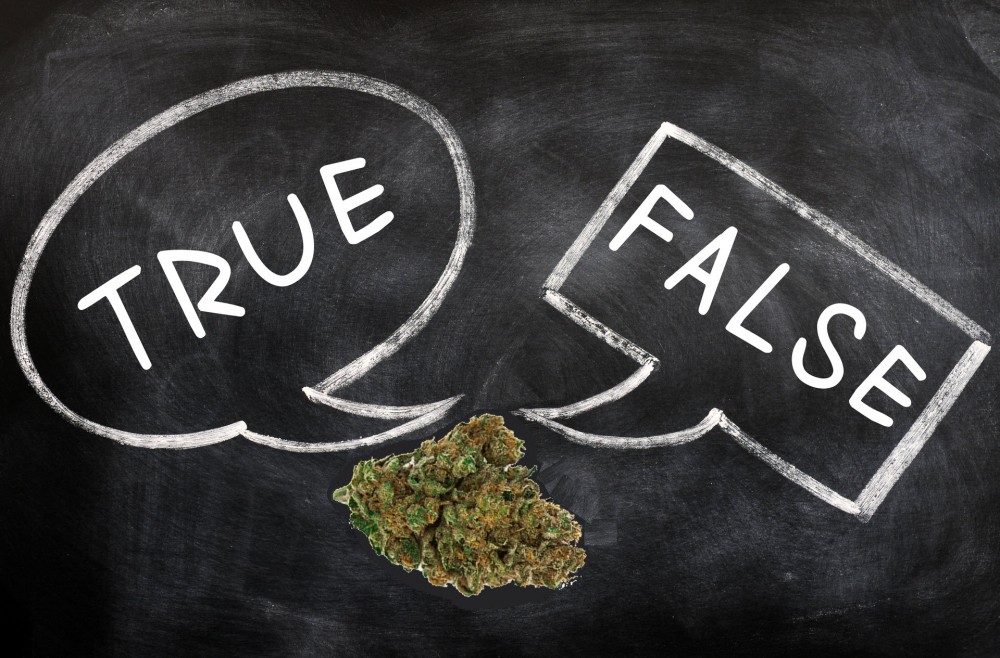 The amount of false information littered all over the Internet is at an all-time high, and a lot of newbies and potential users of cannabis have been widely led astray because of this. It can be said that the negativity spread by critics is the main reason why so many people associate the word marijuana with criminal behavior, a sad, ignorant but true fact, but despite this, the cannabis industry is still thriving. And research conducted in the US on the use of marijuana showed that about 45% of the respondents above age 12 have made use of marijuana. Showing that despite the baseless myths and false information about medical and recreational cannabis alike, marijuana is still moving in the right direction. But have you ever sat to think about what could’ve been if the industry doesn’t have to deal with all the negativity myths and false information cause? Times are changing thanks to real pioneers and lovers of cannabis who have taken it upon themselves to share and spread the true gospel of cannabis for what it truly is not the terrible product critics wish it was.

Recreational cannabis vs medical marijuana: what are the differences

A health recommendation is usually required before you can get medical cannabis whereas the same can’t be said of recreational cannabis. Anyone can buy cannabis meant for recreational use whenever they like provided it’s legal in the state and you’re of the right age.

Medical marijuana users are given a medical card to validate their status whereas such isn’t given neither is it needed by recreational cannabis users.

Basically speaking, recreational cannabis is weed you take strictly for purposes that aren’t health-related while medical marijuana is taking primarily to serve one health function or the other.

A closer look at  medical marijuana

As pointed out earlier, medical cannabis is the type of cannabis consumed for health reasons. When individuals talk of medical cannabis they’re referring to using chemicals extracted from cannabis or the entire unprocessed plant to maintain, control or treat the symptoms and side effects of a disease. This type of cannabis is specifically produced to have minimal levels of THC (the main psychoactive compound in cannabis) and relatively high levels of CBD (the main component of cannabis associated with health-related benefits).

Currently, medical marijuana is legal in a lot of states including Alaska, Arizona, Arkansas, California, Colorado, Connecticut, Delaware, Florida, Hawaii, Illinois, and so on.

A patient must be suffering from one of these conditions before they can be allowed to medically make use of marijuana; HIV/Aids, Cancer, Sclerosis, Glaucoma and Epilepsy. Also, marijuana has been used in special cases of mental health such as Post Traumatic Stress Disorder, Anorexia, and Anxiety. Any patient suffering from this is legally binding to use medical marijuana but must have the signature of a certified doctor or physician.

Marijuana induces cancer – This is one of the biggest and most ignorant myths about cannabis. Critics that spread this blasphemous take on cannabis are unbelievable. Up to date, there are no official recorded deaths as a result of cannabis consumption. And whatever negative end of the world tale you might have heard about cannabis is without a doubt baseless and without merit.

There haven’t been detailed studies on medical cannabis – Sometimes I stand to wonder how these myths get started because this couldn’t be farther from the truth. There have been over a hundred studies that have been conducted and more studies are still be done to know more about the health benefits and risks that accompany cannabis use. I don’t think a week goes by where readers don’t learn of new studies been conducted about cannabis on cannabis.net. So the notion that medical cannabis shouldn’t be trusted because not much work has been done to validate it isn’t just a lie it’s blasphemous.

Cannabis use propels drug abuse – Contrary to what critics say, a research conducted by experts at the University of Mississippi shows that instead of propelling drug abuse as we have been led to believe, cannabidiol (CBD) can in fact help solve the opioid crisis that has plagued this country for so long. Another survey that backs up this study was a survey that involved long term medical cannabis users. It was proven in this study that cannabis use help reduce opioid and drug reliance by almost 90%. A study that clearly negates critics ‘cannabis propels drug abuse’ propaganda.

Medical marijuana legislation causes a spike in crime rate – This is another longstanding myth about cannabis that has been propagated without any fact to back it up. If the facts are to be followed as they should in any civilized community which I believe this is, instead of increasing crime rate, the availability of medical cannabis dispensaries, in fact, reduces it as a study conducted by the University of California clearly stated. Contrary to the lies we’ve been made to believe the areas and communities with medical cannabis dispensaries actually have low crime rates and it’s actually when these stores are legally forced to close down that crime shoots up. But trust critics to blame it all on cannabis.

There is no proven medicinal use of cannabis – This is a myth that has been debunked over and over again but still, it continues to hinder the growth of the cannabis industry because if not for this ignorant believe cannabis wouldn’t be a Schedule 1 substance in the USA at a federal level. A significant condition for a schedule 1 listed substance is that it must have no derivable medical benefits, which just isn’t true when it comes to cannabis. Its medicinal properties aren’t hidden it’s there for the whole world to see.

Medical cannabis overdose can cause death – As it has been previously mentioned, there has been no recorded death caused by cannabis use in the United States to this day. This overdose death garbage being peddled is nothing but figments of the imagination of critics who have nothing based on facts against the cannabis industry so have to come up with ridiculous stories every time.

The journey to complete awareness about recreational and medical cannabis is undoubtedly going to be a long one but this is a journey cannabis.net is here to take with you, every step of the way. Don’t just digest all you read on the Internet without careful confirmation of the accuracy of the information, it’s a dangerous world out there! Have you also heard or read any ridiculous myth about medical or recreational cannabis that needs to be addressed, drop them in the comment section below so we can all learn and maybe even have a good laugh about the ignorance some critics of the industry display. 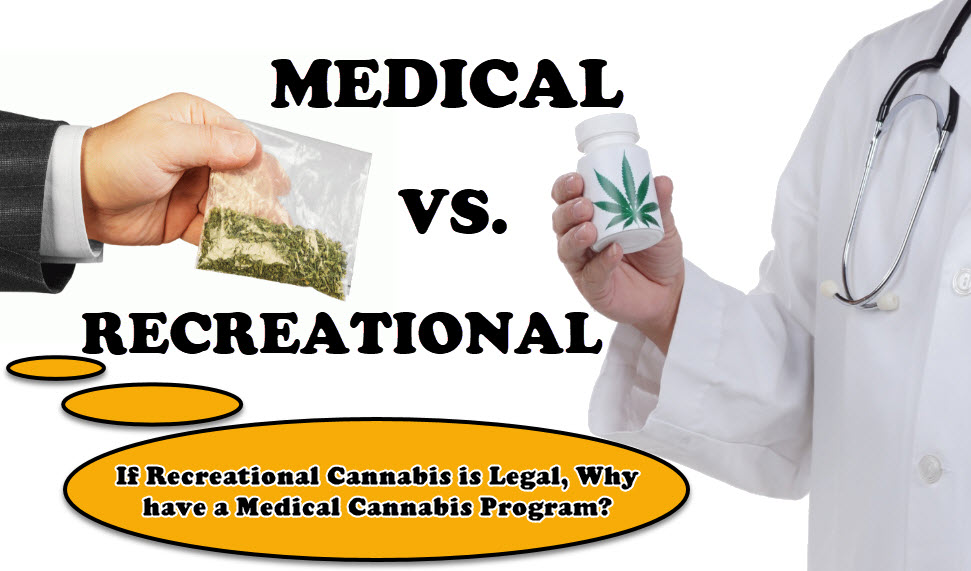 CANNABIS RECREATIONAL, WHY HAVE MEDICAL NOW? READ THIS.

WHAT IS THE DIFFERENCE BETWEEN MEDICAL AND RECREATIONAL?

How to Read the CBD Labeling like an Expert

From Under The Influence with Marijuana Man: New Decade, Same Shit…Too Soon?!!!

Lawmaker: Trump To Back Medical Marijuana After Midterms

How to use a Hydraulic Rosin Press

Clean Your Bong, Pass It Along and Other Expert Tips on Cannabis Etiquette