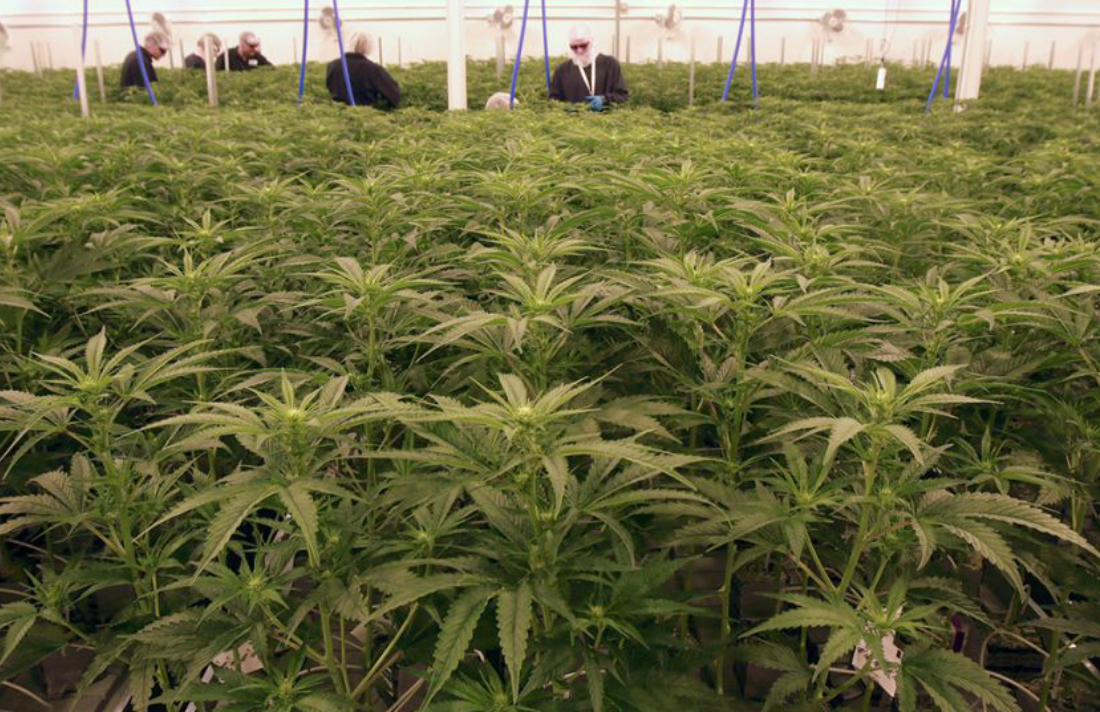 It could be as long as 18 months before more Alberta cannabis stores licences are issued due to uncertainties in the legal cannabis supply, says the provincial regulator.

While Alberta Gaming, Liquor and Cannabis is hoping more permits will be granted well before that, it’s a possibility it could take that long before the current number of licensed pot shops grows beyond the current 65, said commission spokeswoman Kaleigh Miller.

“We could get a huge amount of supply in six months, or it could be 18 months — it’s a huge flux time,” she said.

“Hopefully in the middle of that time, we’ll see a more normalized industry and supply … it’s out of our hands.”

19 Stylish, Cannabis-Adjacent Gifts for Those Who Like to Smoke Weed

Why Tommy Chong, at Age 80, is the Reigning Cannabis Legend

Canadians, Get Ready for Vape Pens, Edibles to Elevate You

Cannabis Is Being Used to Help Improve Women’s Sexual Health

How Technology is Transforming the Cannabis Industry

How to Travel With Medical Marijuana