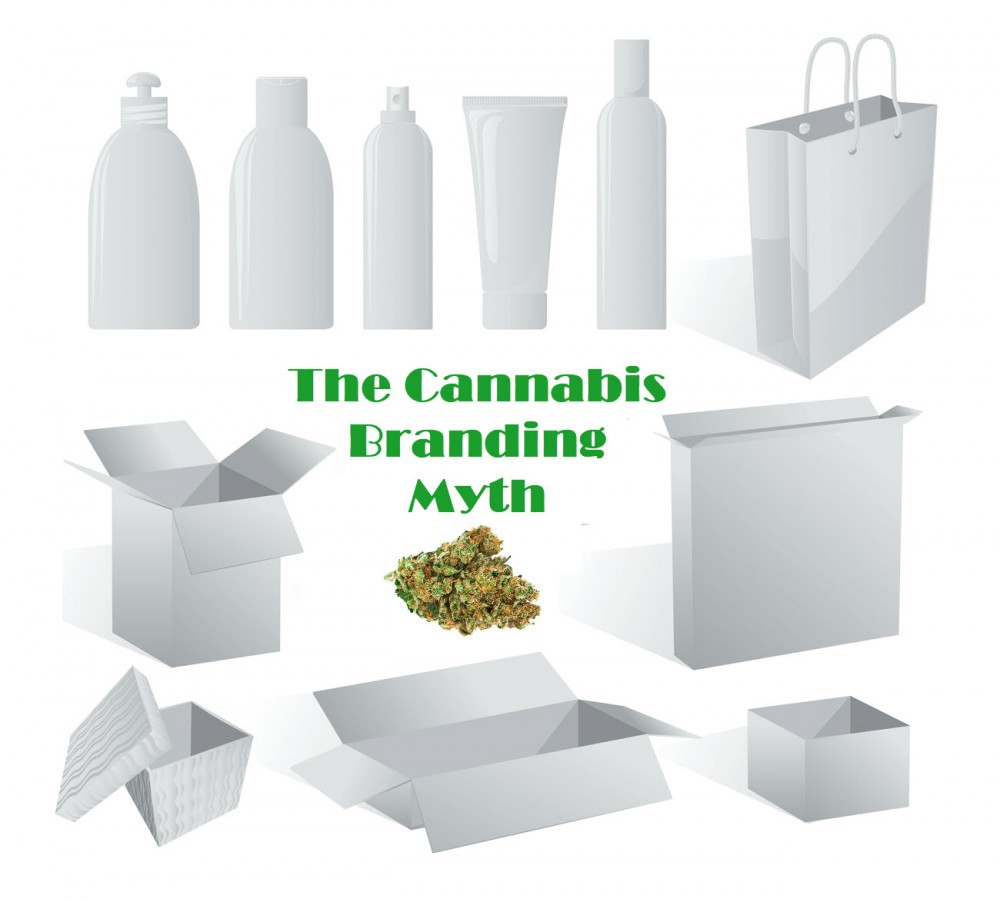 These go to things that (they think) are important, such as finding the right elements, and branding. But is it really worth those extra dollars?

Does branding make a difference between spending $15 and $90 on a cannabis product? After all, cannabis is a commodity just like beer and wine. Would you rather spend $8 on a bottle of wine that gets the job done, or will you really shell out $50 for a bottle that does the same thing?

A new Canadian study says that it does not make a difference at all.  The Brightfield Group’s Canadian Cannabis Report, which was released last month, revealed that a third of Canadian cannabis users had no idea what brands they were spending money on, while 50% of them weren’t even aware of what dosage worked best for them last year.

The study had surprising results, and highlighted two major problems affecting the government as well as licensed cannabis producers and sellers, and even consumers. “Regulations were so extensive that few brands or products were able to gain traction among customers,” reads the report.

“Most consumers are transitioning from the illicit to legal market,” explains The Brightfield Group’s managing director, Bethany Gomez. “Three-quarters of the legal cannabis packaging is warning labels,” she says, which explains why there is “no real reason why Canadian consumers would remember any brand.”

She makes total sense; after all, they all do the same thing: get you high.

In fact, 50% of Canadians reported that they weren’t even sure of how much cannabis to consume. She elaborates that even though many brands put effort into rolling out cannabis 2.0 products, while this is something that seems exciting to the cannabis industry, this only tends to confuse new cannabis users.

Since experimentation is necessary to find out just how much edibles you can tolerate, it takes far longer to kick in and many new users learn this the hard way. As a result, they end up eating too much edibles and have an unpleasant experience. “That’s not the effect people are looking to have,” Gomez says.

Just take a look at Budweiser, as well as Bud Light: for years, it has remained to be America’s favorite beer, despite the massive growth of craft beer companies. You see all these craft beer companies releasing beer bottles that look nice and are Instagrammable, spending thousands of dollars on marketing and consumer messaging, yet people keep on going back to Budweiser, which remains a classic beer after all these years.

Then take a look at wine: people will always have their favorite varieties, whether it’s a Shiraz, Merlot, Cabernet Sauvignon, Pinot Noir, or what have you. At best they’ll be specific about what country their wine comes from, but that’s about it.

Beer and wine consumers are more price conscious than anything else, so they’ll buy what fits into their budget as long as it gets the job done.

Is there really a need for cannabis 2.0 brands to spend money on branding?

I don’t think so. Because at the end of the day, cannabis is still the same commodity as beer and wine. You can have cute containers and Instagrammable packaging, but your consumers won’t really care.

Case in point: MedMen, perhaps one of the most famous cannabis brands in America, has shelled out $4 million on marketing alone. They were hoping this would do the job of increasing brand awareness, and that MedMen would eventually become a household name.

But what happened was the opposite: they haven’t been able to cover their losses due to insane taxes, legal marketing restrictions, and cheaper brands that are selling cannabis products that are just as good as theirs. Even if their presence was almost everywhere in the United States, for the consumer, it just didn’t hold water.

They’ve had to do some restructuring to recover, but the CEO Adam Bierman isn’t going to stick around to see it happen. On February 1st, Bierman announced he was going to step down.

You can spend money on influencers, or just let your product speak for itself. Say what you will but word of mouth is still the most effective way to market your product. Whether you’re selling cannabis, wine, beer, or just about anything.

I think this will stay the same even if the federal government lifts restrictions from cannabis branding. Why? Well, we’re always going to treat cannabis in the same way that we treat alcohol, tobacco, or spirits. There are always going to be certain kinds of restrictions because they aren’t appropriate for kids, and are still widely considered as a vice.

It’s medicine for many, but for a great majority of the population, cannabis is a vice. The day that there will never be restrictions on marketing, branding, and placement is just too far away.

For now, cannabis is a commodity which means price is everything, and the winner will always be those who can produce it at a low cost. 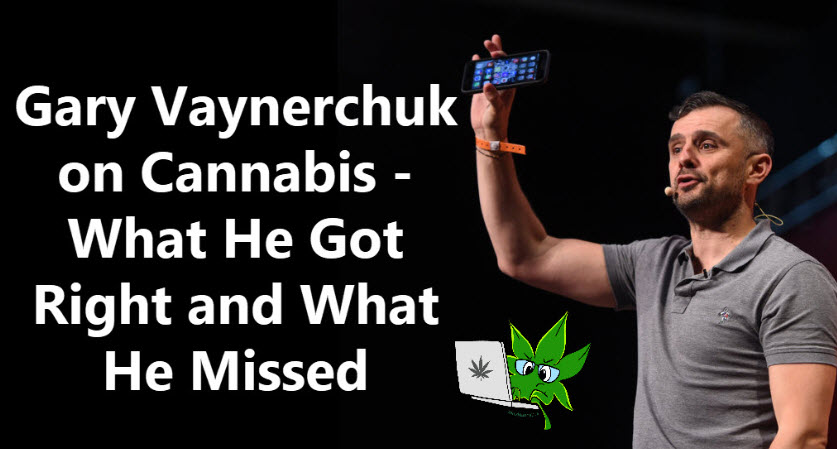 IS CANNABIS BRANDING WORTH IT, LISTEN TO GARY V!

TIPS FOR CRAFTING A CANNABIS BRAND STORY, READ THIS.

From Berner and Snoop to B-Real and Drake: A Timeline of the Rappers With Their Own Weed Brands

Ancient Times to Today – Cannabis for Obstetric and Gynecological Health

Cannabis Stores to Be Phased in With a Lottery for Licences, Ford Government Says

Cannabis Edibles Available in Quebec Only as of Jan. 1