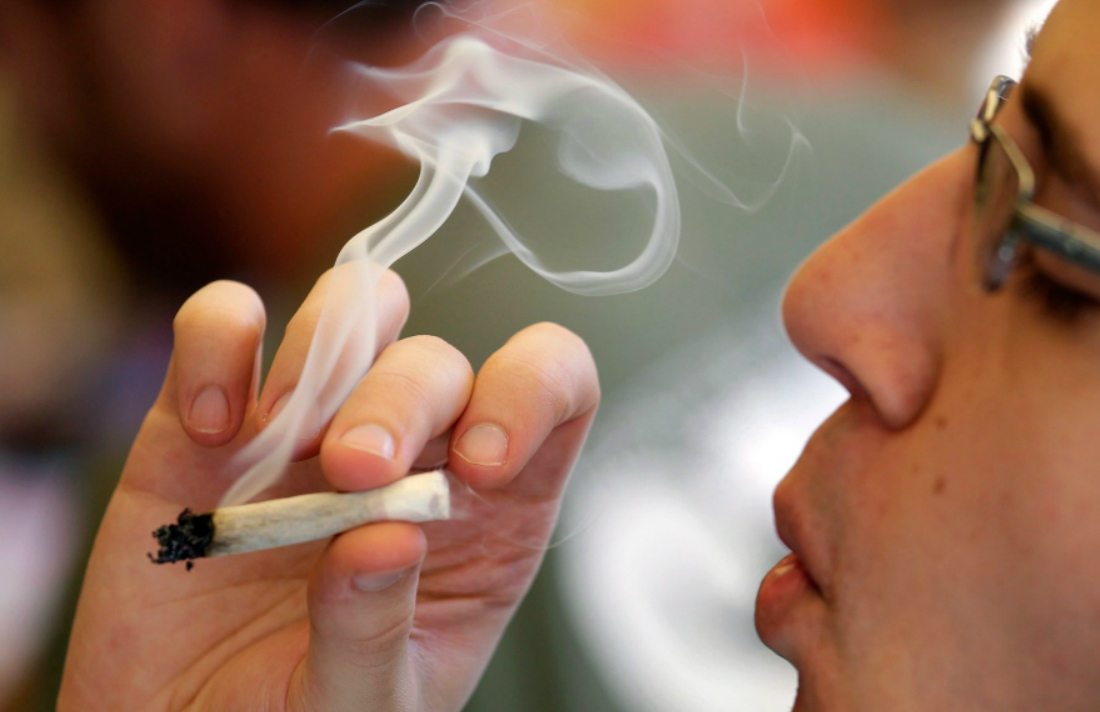 Now that recreational pot is legal in Illinois, marijuana enthusiasts may feel like it’s finally time to emerge from hiding.

But people with jobs — or looking for them — might want to stay in the shadows for now as companies figure out how to handle employees who partake.

In Illinois, employers are allowed to fire workers who bring cannabis to the office, show up impaired or fail random drug tests, according to the state’s new law legalizing recreational marijuana use, which was amended in December to clarify employers’ rights. Companies also are able to reject job applicants who don’t pass drug screens.

Want to Minor in Cannabis? This SUNY Program Could Be for You

How to make cannabis creams and ointments with CBD