Cannabis comes in a wide array of forms today. We’ve got edibles, drinkables, skin creams, lotions, salves, tinctures, powders, joints, blunts, bowls, and even suppositories. But let’s be honest here: There’s really no distinction between “medical” cannabis and “recreational” pot, when it comes to the plant itself. Both categories utilize the sweet leaf we love for smoking, vaping, or infusions.

But any medicinal product or party favor that packs as much of a psychoactive wallop as weed is going to come with some side effects. What are some of those side effects, and how can you get rid of them, or even prevent them from happening? Let’s go over some of the most common ones. 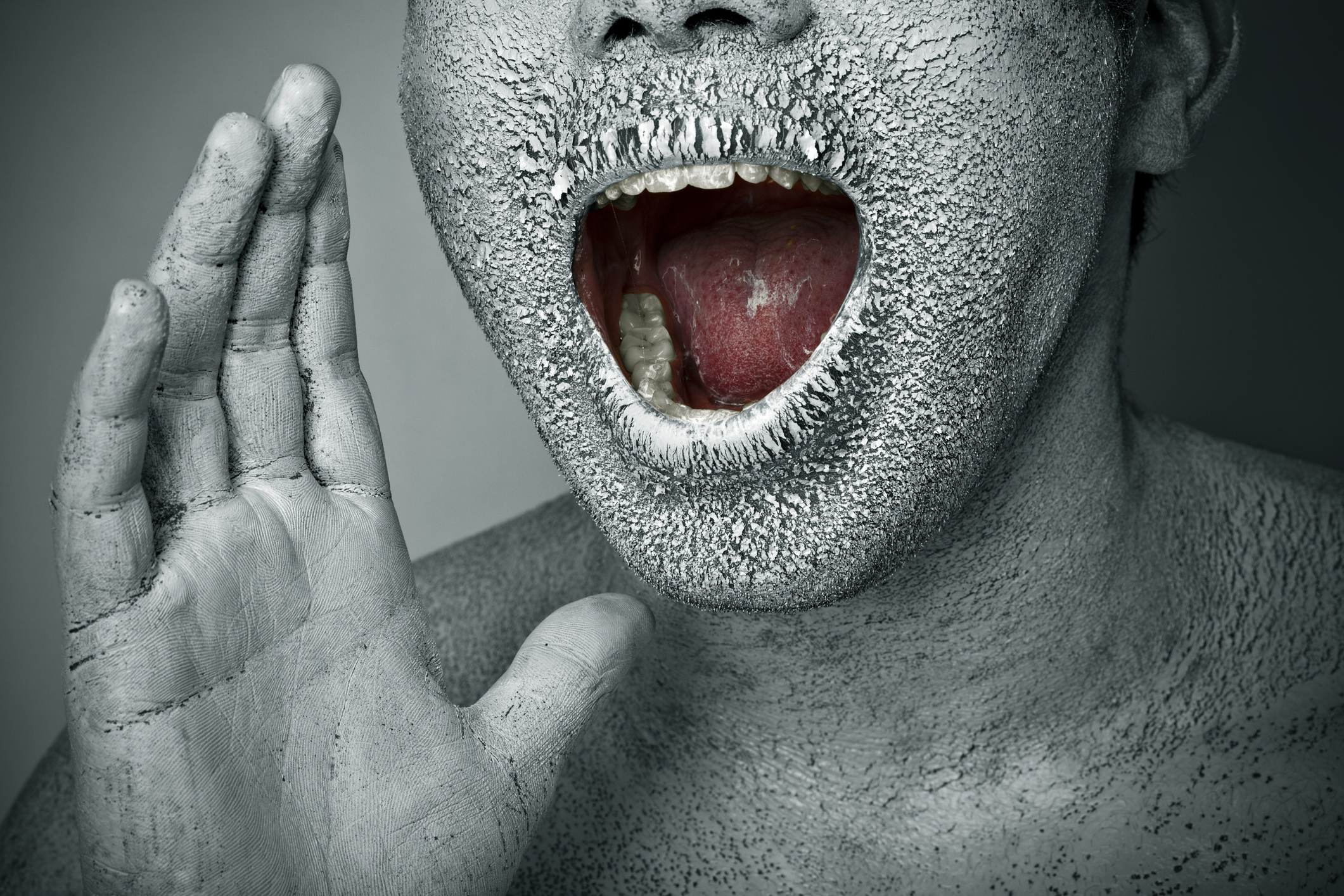 Every cannabis consumer, at some point in their lives, will experience cottonmouth. It occurs when the saliva glands stop cranking out as much juice as they usually do, which causes the inside of the mouth to feel sticky. Fortunately, this is one of the easiest of weed’s side effects to take care of.

Chewing gums can get rid of cottonmouth, since the chewing motion gets the glands to start secreting saliva again. You can also instantly get rid of cottonmouth by simply drinking something, even just plain ol’ water. And while cross-fading, or combining cannabis with an alcoholic drink, can temporarily relieve dry mouth, booze will dehydrate you, so don’t rely on those margaritas too much.

While we’re on the topic of foodstuffs, let’s discuss the munchies. Now, weed’s propensity to trigger your appetite can be a side effect or a desired effect, depending on what you’re going for. If you need to eat, getting the munchies can be a lifesaver (and literally so for patients with cancer or AIDS). But if you’re trying to watch your waistline, or if you tend to overeat, hitting a bong can work against you.

Also, some studies suggest that cannabis consumers will crave fatty or sugary foods when they get the munchies, which can be detrimental to your health if you’re constantly gorging on junk food. However, if you know you’ve got a tendency to munch-out while stoned, you can use the munchies to your advantage, too.

The best way to tackle the munchies is to plan ahead. Keep healthy snacks like raw fruits and vegetables on hand if you know the hunger pangs will strike. You can also save the toking for after you’ve dined on a full meal.

If you insist on blazing all day, every day, at all times of the day, then seek out weed strains or products that contain THCV, or tetrahydrocannabivarin. THCV, unlike its cousin THC, will eliminate your appetite, which is why some people refer to it as “nature’s diet pill.” (It’s not actually a pill, though.)

OK, technically these are three separate categories, but since they’re also interconnected, we’ll just tackle them in one section.

Now, not everyone experiences significant short-term memory loss or assumes the attention span of a hyperactive goldfish when they get lit. But a lot of people do. Do note that research suggests loss of memory or focus from weed use is always temporary, and if it’s a problem for you, simply abstaining from weed for a little while should restore your normal brain functioning.

If you’re prone to forgetting when you’re medicated, try setting reminder alarms on your smartphone. Most mobile brands today will let you include a note or descriptor for what the alarm is for, if you need to remember to do something that’s important.

In addition to alarms, your cell phone likely has a note-taking or voice recorder app included, too. Use those to your advantage if you need to recall critical details from a conversation, presentation, or conference at a later time.

Regarding focus, there may not be much you can do. However, consuming some CBD could reduce some of the distracting effects caused by THC. There are other products, such as olivetol pills, that may counteract THC’s psychoactive effects, as well.

If you’re wondering if ADHD medications such as Adderall could help you focus while couch-locked, just know that doctors don’t know what the effects of combining weed with amphetamines may do to you. Furthermore, people who don’t have genuine ADHD won’t benefit from Adderall’s ability to enhance focus like it does for people who actually live with the condition. In fact, if you don’t have ADHD and you’re abusing Adderall, you’ll likely have a harder time processing and retaining new information, and you’ll probably have a harder time recalling that information later, too. 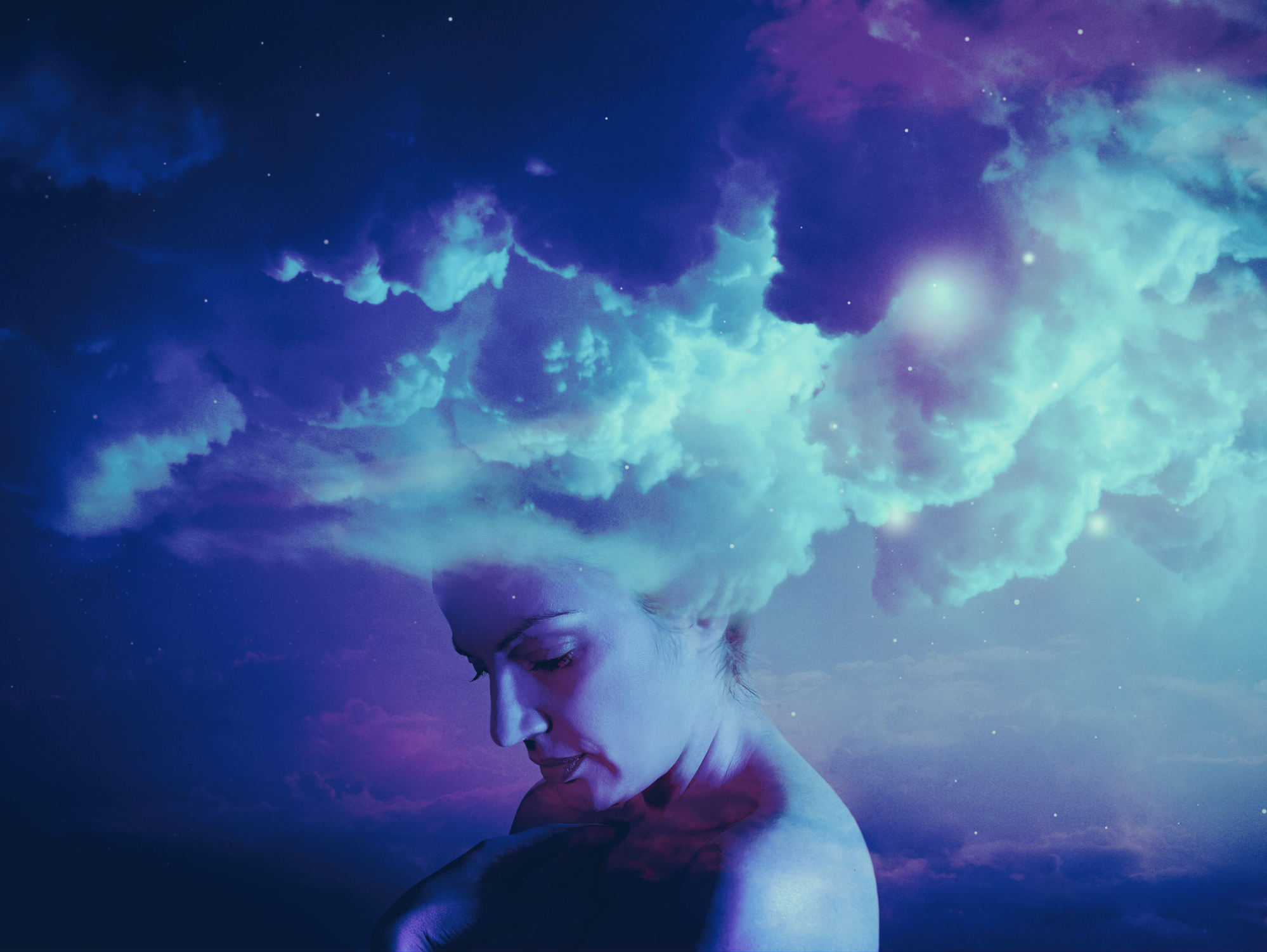 This fascinating side effect from cannabis was only recently confirmed. Many tokers don’t remember their dreams, if they’re even experiencing them at all, until they stop taking cannabis for a prolonged period of time. Scientists still aren’t sure why weed gets rid of dreaming for some people, just as scientists aren’t even sure why humans dream in the first place. It may have something to do with altered brainwave patterns while lit, or it could be due to cannabis use disrupting one’s natural sleep cycle.

Unfortunately, there’s not a whole lot you can do about this somnolescent side effect. If you miss dreaming, and you’re a regular cannabis consumer, try laying off the pipe for a few days and see what happens.

One of cannabis’s most sought-after effects is its ability to curb nausea. However, novices and lightweights can experience dizziness or nausea from consuming too much, but it happens to the hardcore OGs sometimes, too (they’ll just never admit it). Anti-dizziness medications may counteract the dizziness caused by getting too lifted, but just be sure you’ve got a legit prescription if you’re not taking over-the-counter pills.

As for nausea, there is some evidence that eating something loaded with sugar can fix that. Again, scientists don’t know why sugar can counteract dizziness or nausea caused by weed, but it may have to do with cannabis’s ability to regulate our insulin, a hormone that breaks down our blood sugar to provide us with energy.

Nausea from cannabis may also be due to dehydration (see cottonmouth, above). So, be sure you’re drinking plenty of water while you’re getting weeded. And keep in mind that alcoholic or sugary drinks will actually dehydrate you further, not rehydrate you.

Also, don’t confuse nausea caused by smoking or eating too much with cannabinoid hyperemesis syndrome (CHS). CHS is a rare medical condition that involves uncontrolled bouts of vomiting, and the vomiting from CHS can be triggered by even the tiniest amounts of THC, CBD, or other cannabinoids. Just because your stomach may feel a little jolted from that massive bong rip does not mean you have CHS. 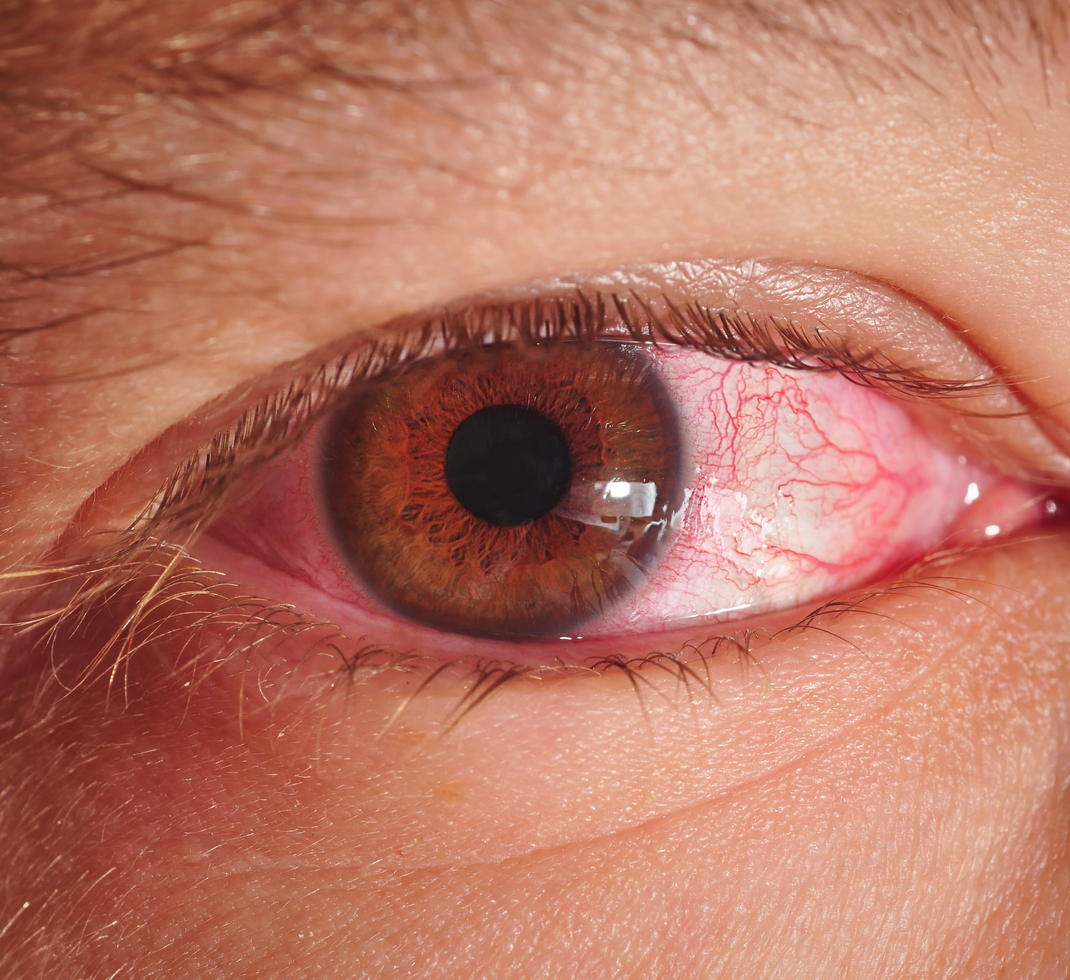 Some people get bloodshot eyes when they get lit. This is mostly caused by the blood vessels in the white parts of the eyes opening up from THC, though it’s possible that the tear ducts may dry up a little when blazed, too (just as THC can cause dry mouth).

If you’ve never coughed from hitting a two-foot bong, are you even a stoner, bro?

Jokes aside, many cannabis consumers are sensitive to pot smoke, especially when hitting a joint, blunt, or pipe. Smoke of any form is usually hot, and the particles carried through the smoke can irritate or inflame the throat and lungs. One way around this is to use a water pipe; the water cools the smoke. Other products such as the Freeze Pipe can cool smoke without any of it passing through water (which causes the smoke to lose some THC and terpenes in the process).

You can also treat a sore throat from cannabis smoke by spraying a numbing sore-throat spray into your mouth. Or, if you’d rather avoid smoke altogether, stick with edibles, tinctures, or drinkables. Or invest in a high-end vaporizer like The Volcano, which produces practically no smoke and only vaporizes cannabis’s pure essential oils.

Keep in mind, though, that not all vape products are created equally. Preloaded weed vape cartridges or oils may cause irritation, as well.

The Effort to Decriminalize Psilocybin in California is Underway

Cannabis Prices Up 17.3% Post-legalization, With Largest Hikes in NB and Manitoba

Miss Universe Canada Dressed Up As Legal Cannabis, Because Of Course

Weed Cafes in Illinois? People Could Be Allowed to Smoke Marijuana at Bars, Restaurants Under New Law.

2019 Was a Big Year for Cannabis in Florida. Here’s What Happened and What Lies Ahead.

No Spike in Cannabis-impaired Driving One Month After Legalization, Data Shows

Council to Look at Creating Rules for Edmonton Cannabis Lounges