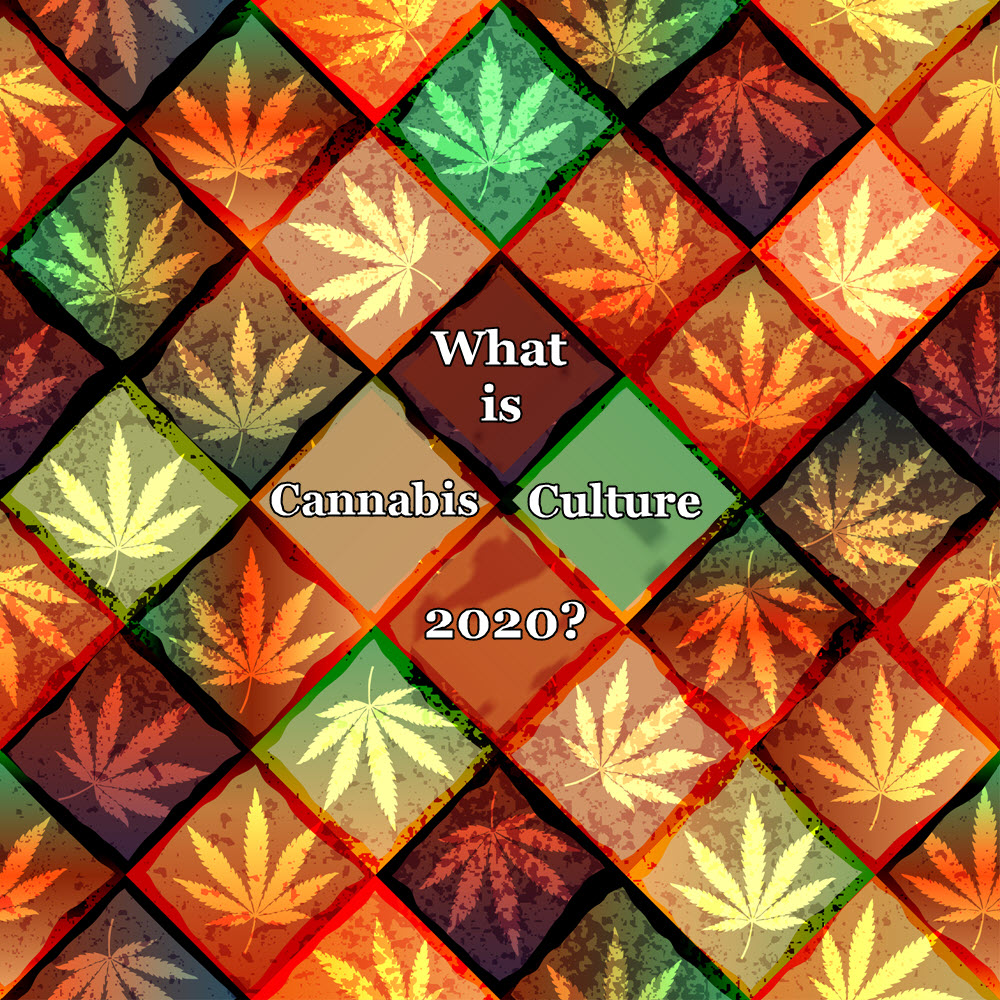 The Cannabis Culture is far older than most modern governments on this planet. In fact, some might argue that “human culture” is partly a result from “cannabis culture”, but we’ll smoke that joint another day.

Today – we’re going to be taking a closer look at “Cannabis Culture 2020 – The Future of Stoner”. It’s important to first however, understand the Incredibly Brief History of Cannabis to understand the culture in a deeper light.

The Incredibly Brief History of Cannabis

There was a time when people were roaming the earth, chasing food and foraging stuff. Some people think, after a while of eating meat and perhaps some psychedelic mushrooms – the modern human became more capable of advance thinking.

This – over time- led to the first humans discovering agriculture. One of the first speculated crops in this human evolution was our beloved Mother Mary – Blazing Lady of Highness

At first, cannabis was simply a tool to make food, rope, clothing and everything else we need. It was sort of the plant version of the Swiss Army Knife.

Eventually, some dudes decided to throw some seeds (and probably some flowers) on some hot stones which created a smoke and when inhaled – put some “stoned” back into the stoned age.

As time continued, humanity evolved alongside cannabis and it became an integral part of our society. Cannabis was no more special than “salt” or some other common commodity you can think of.

It wasn’t until the late 1800s and early 1900s when cannabis started to become unpopular mainly because it was competing with “modern industry” [Cotton, Polyester, Timber, etc]. After some time of campaigning, a handful of people managed to introduce a negative narrative that would hinder the progress of cannabis for many decades.

In 1937, cannabis (at least in the US) became illegal. It wasn’t until the U.N and their international treaties on drugs came together that the entire world followed suit.

Since the global illegality of cannabis, a counter culture started to rise from the ashes and overtime, became so loud that the world once more had to bend to the will of the people.

Now, as we enter 2020 and beyond – the Official Age of Cannabis is once more and now, the culture will be forever changed.

Considering our history with the plant, the culture of cannabis – prior to the 1900s – can be compared to the “culture of tomatoes” today. It’s something so common, there really aren’t “fan groups” save for a few fringe individuals.

Most people simply take tomatoes for granted and don’t know that it is part of the nightshade family or that it is indeed a fruit and not a vegetable. Prior to the 1900s, cannabis was nothing more than a vegetable mistaken for an herb.

However, when cannabis was made illegal – it not only went against the “consumer” but also tackled some religious rites. As is the case in Rastafarianism.

With people like Marley and other counter culture figureheads, the popularity of cannabis rose as an “anti-establishment passive act of rebellion”. Creatives, Thinkers, Alternative Beatniks all utilized cannabis as a means of expression, of religious freedom, of existential freedom, and as a declaration of independence from “The Man”.

Over time, these people grew up and had kids of their own. While more mature and probably a lot more organized and making more money – they organized and got laws changed. Then they turned the counter culture into a corporate money thing – that still serves its original purpose, but also makes a shit-ton of money in the process.

Thus, today’s kids are not growing up in the shadow of prohibition, but rather in the wake of cannabis corporatism. However, unlike pre-1900s paradigms – this time cannabis is in a shiny package with a wide variety of flavors, applications and potencies.

Cannabis is now equated with “health and wellness” as well as “freedom and rights”.

The Future of the Culture

We went from simply considering cannabis as something we take for granted to understanding the importance of the plant in our everyday lives. We are discovering more medical benefits; physically, mentally and spiritually and expanding our knowledge in how to manipulate the plant to suit our modern needs.

Cannabis is about to undergo a massive transformation – going from the plant we know and love, and turning into virtually everything we can eat or drink. Cannabis will become something that is impregnated in virtually every product; from edibles to wearables to fuckables…cannabis will have its hand in all of it.

Does this mean that once more we will take cannabis for granted in the following years? Perhaps, however – hopefully we can keep an account of what happened this time around and learn from our past mistakes.

While there are many people who wish to preach a “gloomier disposition” of life – I believe that we have gotten better overtime [as humanity]. I believe that we will continue to improve and hopefully cannabis, will help spark a new age of modern shamanism – where we learn to be interdependent with our environment and the people in our immediate surroundings.

WHAT IS CANNABIS CULTURE, READ MORE… 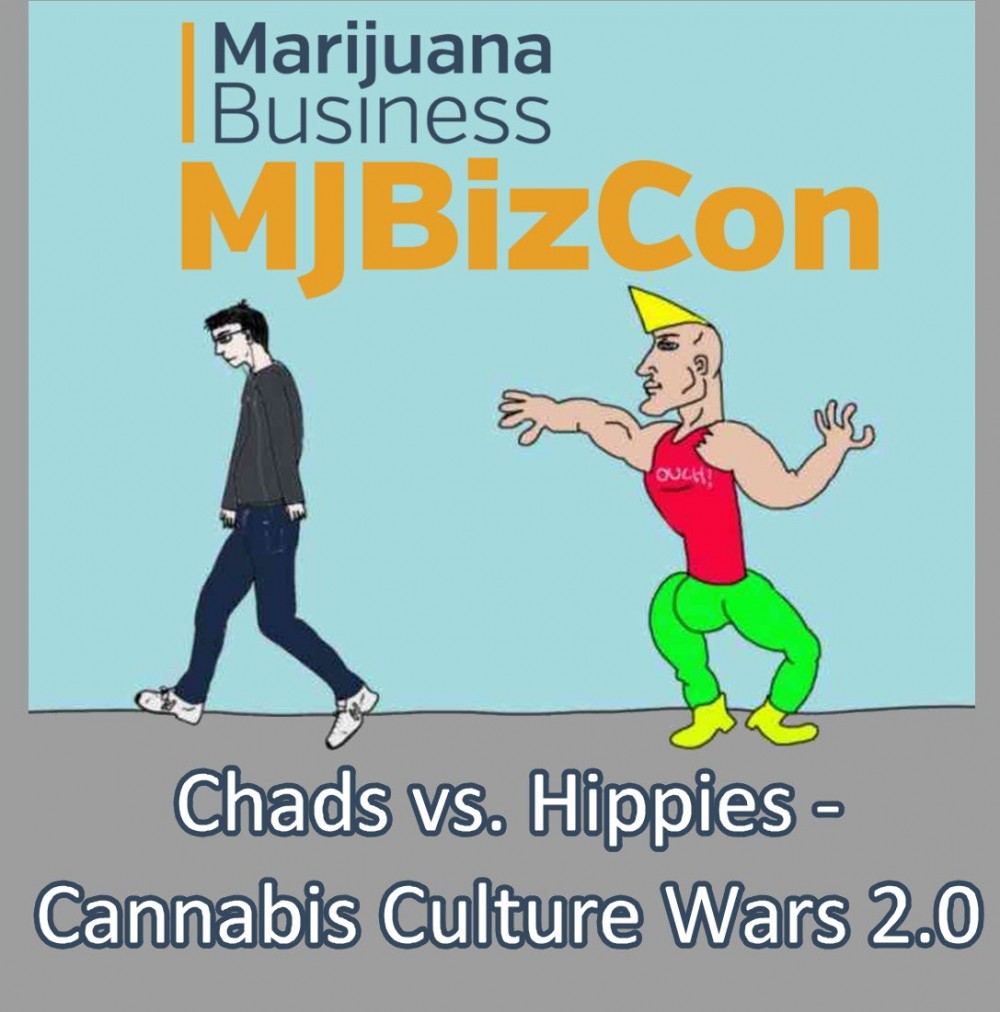 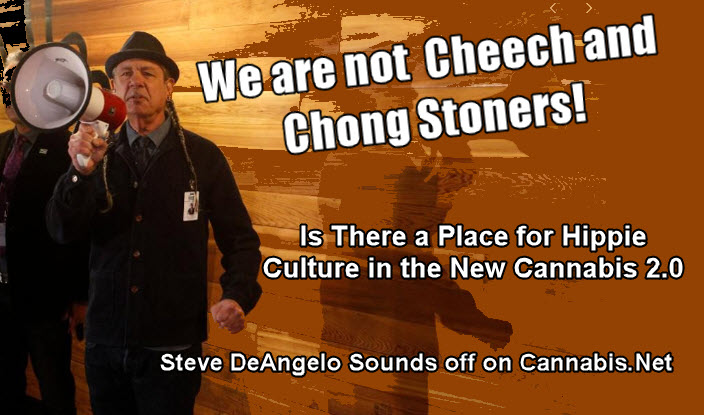 2019 Was a Big Year for Cannabis in Florida. Here’s What Happened and What Lies Ahead.

‘CBD is Becoming Kind of an ‘it’ Word in Cannabis’: Expert Says Demand for Low-Potency Weed Rising

Weed is Legal in Canada Starting This Week

Peppermint in Your Cannabis Grow Room – The Best of Companion Planting?

Canada’s Cannabis Edibles, Topicals Market Could Be Worth $2.7b a Year After Legalization: Study