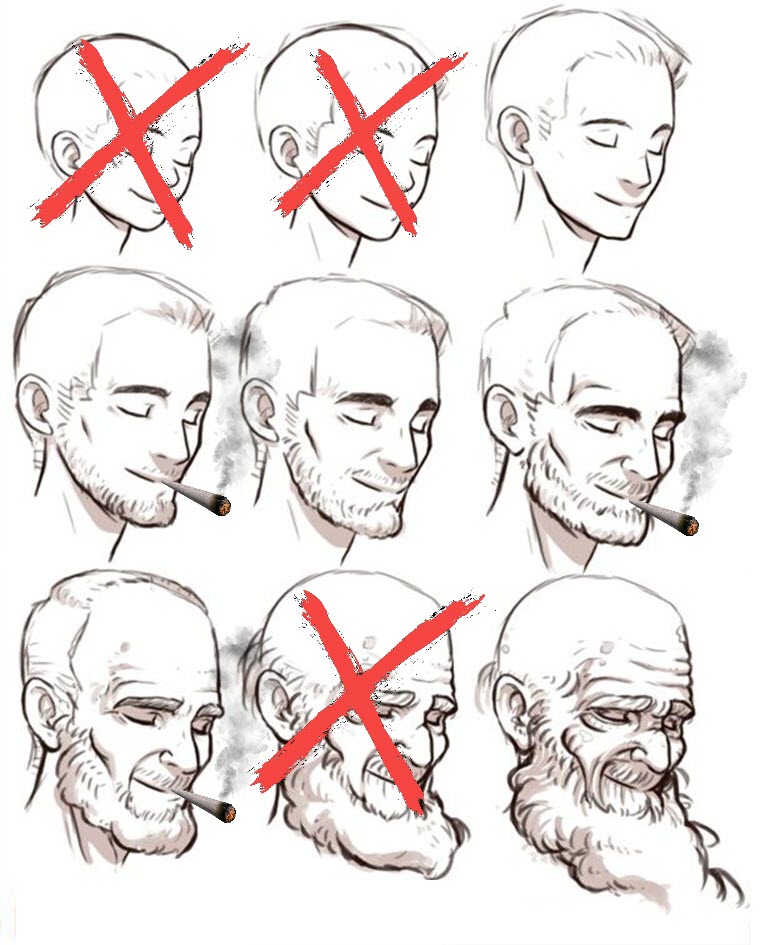 Many people are first introduced to weed in high school, while others wait until college to give it a try. Some may even wait until they finish college to dabble in cannabis. Whatever age you started smoking weed, chances are, you never really gave it a second thought, after all, what’s the difference between a couple of years? According to a new study, it may actually matter more than you would think.

Hai Nguyen, a health economist at the Memorial University of Newfoundland, together with a team of researchers, wanted to find out what the ideal age would be for smoking marijuana. Taking data from 20,000 people between the ages of 21 and 65, while also taking factors such as general health, mental health, and educational attainment into consideration, they settled on the age of 19.

According to the researchers, smoking weed before 19 is linked to significantly high risks, specifically in terms of mental health and educational attainment.

According to the study, which was published in the journal BMC Public Health, respondents reported better overall health when they started smoking weed after the age of 18 and better mental health when started it after the age of 19. Meanwhile, people who started smoking after 21 usually had more years of education than the ones who started earlier, which could suggest early marijuana use could be linked to dropout rates.

However, the team was quick to note that these figures cannot prove causality, and that starting later, after 19, does not mean that risk factors are completely absent. The researchers also noted that marijuana use among high school seniors has remained steady since 1997. This forms the basis of the study. Scientists hope their research will encourage governments to weigh the consequences of having a legal age too high as it will push teens directly into the hands of the black market.

This isn’t the first time scientists have looked into how a person’s age related to marijuana use. In 2018, a study found that when teenagers increased their marijuana use over the course of a year, their memory skills declined.

Meanwhile, a 2019 study suggested that cannabis may interfere with the natural thinning of grey matter in the brains of teens, which could lead to the development of cognitive issues. After all the brain doesn’t stop developing until the age of 25, and the years between 18 and 21 could still be considered crucial for brain development.

Another study published in the Canadian Journal of Psychology analyzed data from 1,030 boys from low-income white neighborhoods starting from the early 1980s. Every year between the ages of 13 and 17, participants were asked if they’d smoked marijuana at any time during the previous year. Then when they turned 17, they started asking them if they had taken any other drugs in addition to weed.

The questions were then revisited when participants turned 20 and 28. The results showed that the younger the boys started smoking marijuana, specifically before the age of 15, they were more likely to develop a substance problem by their late 20s–even a year or two could make a huge difference.

Meanwhile, if they started after the age of 15, the probability of a future of drug abuse was much lower. While this might seem to suggest the age-old idea, and misconception, of weed being a ‘gateway drug’, there’s much more to it than meets the eye. Other factors also played a huge part in increasing risk factors and provide much-needed context. According to the study, the boys who started smoking weed before the age of 15 were also more likely to be involved in gangs, commit crimes, and drink alcohol.

Going back to the BMC Public Health study, Nguyen and his fellow researchers hope it will help governments find a balance between the risk of health issues and pushing teens towards illegal and sketchy options.

Nguyen explained, “Several later life outcomes from starting cannabis use at age 19 are not different than starting at or after age 21.”

The choice of a minimum legal age is a contentious topic for many. In the United States, like buying alcohol and cigarettes, you also have to be 21 to be able to buy recreational marijuana. In Canada, where the study was conducted, they’re decidedly more relaxed – as they often tend to be. Most Canadian provinces have the minimum legal age for recreational marijuana placed at 19, with the exception of two provinces: Alberta, where it’s 18, and Quebec, where, like the US, it’s 21.

Thanks to studies like these that destigmatize marijuana use, promote risk-reduction, and shed light on how marijuana affects different groups, those in charge will gain a better understanding of it and will hopefully utilize what they’ve learned to create policies that support people and the industry.

AGE AND MARIJUANA USE, READ MORE… 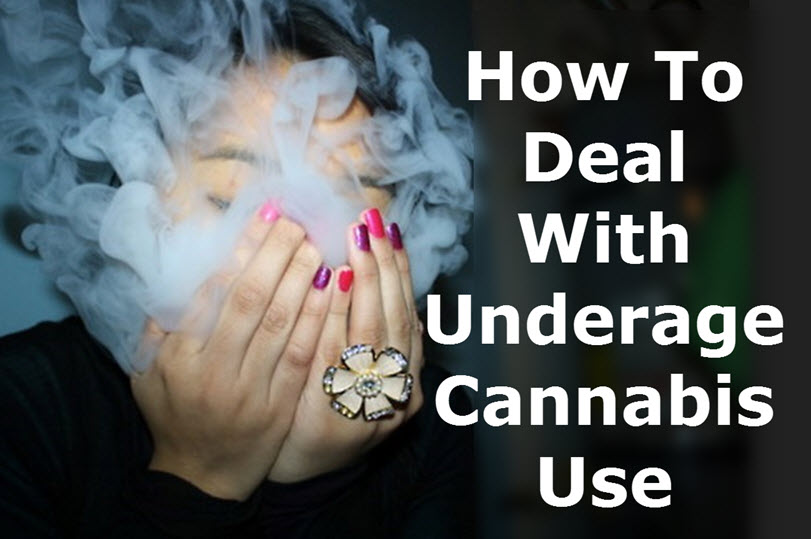 HOW TO DEAL WITH UNDERAGE CANNABIS USE? CLICK HERE.

CANNABIS AND BRAIN DEVELOPMENT, WHAT IS THE REAL STORY?

‘We’ll Prove That We Are Essential’: Massachusetts Recreational Marijuana Allowed to Offer Curbside on May 25

The 420 Lifestyle Show: Burning The Joint At Both Ends

What is Cannabis Culture 2020, Exactly?

Cannabis and Moon Gardening – The Cultivation Technique of the Future?

The New Rules of Cannabis: How to Pass the Joint and More

Why Weed, Why Now – Why Cannabis is Such an Essential Medicine in These Trying Times

Are All State-Run Marijuana Programs Doomed to Fail?