Why are we legalizing Hemp and not Cannabis, or Both? 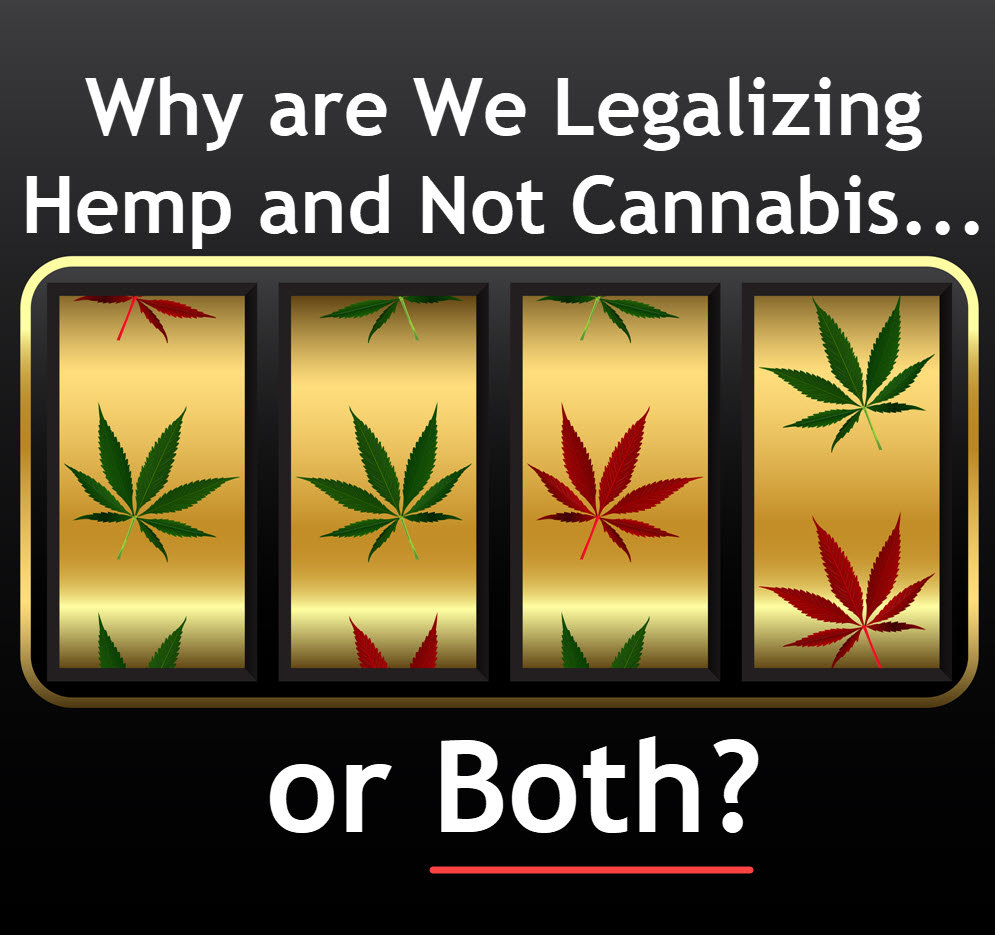 If you take a close look at the trends of cannabis legalization – you’ll notice that it typically follows a path.

STEP 3 – After deliberation – lawmakers vote to have “medical cannabis” as long as it doesn’t have more than .3% THC.

However – one thing that is quite disturbing is the trend of “legalizing CBD” and not THC. Essentially – lawmakers promise legalizing cannabis and only legalize hemp. But why is this? Why are we only legalizing CBD products but keeping THC as far away from people as possible?

When Chimps Rule the World!

Would you go to a mechanic if you have a tooth ache? Do you pick up your groceries from the local economist? Do you take legal advice from your veterinarian?

All of these questions sound absurd? That is because they are. Except – this is exactly how we make laws around the world. We have “non-experts” vote ideologically on things they do not understand that then become law and affects every single one of us – in some cases for generations.

Why would we not take advice from non-experts in every aspect of our lives – except for law and order? It makes absolutely no sense that we are allowing ourselves to be governed by people who – in the vast majority of the cases – study law or sociology.

What the absolute-fuck can a lawyer do to understand the nuances of international economics and the impact of commerce on the sustainability factors within our ever-evolving and complex climate? What good is a Political Science major when we’re being assaulted by a viral epidemic?

Oh – oops – I guess you all are seeing what happens when you leave chimps to do the work of humans.

It’s funny to me to hear politicians talk about “We need more science on the matter” when they are defending a position that isn’t based on science.

That’s like a flat-earther trying to ask for more “proof” that the world isn’t flat while seeing everyone else’s data as “faulty” whereas their own is “rock solid!”

However – when it comes to cannabis prohibition, this is exactly what’s happening. Cannabis prohibition is NOT based in science. In fact, the Shafer Commission – a commission appointed by Richard Nixon to “find out the evils of weed!” – who were also comprised of actual scientists, suggested that cannabis be decriminalized because of its “generally accepted safety”.

Of course – what was safe in the 1970s is no longer what is safe in 2020. For example – people don’t think that smoking tobacco is a healthy thing anymore.

Nonetheless – the Shafer Commission found no SCIENTIFIC EVIDENCE to support prohibition – yet the political ideologues placed it on the Controlled Substance Act because they needed to “stop the hippies and the blacks”.

Since then – all subsequent research in cannabis was focused on finding harms and not studying anything beneficial and activists have been fighting to get it legal – never realizing that the very premise of prohibition is “unscientific”.

The ONLY reason why THC usually is not included in medical marijuana riders is because politicians – who are non-expert mongoloids on the subject matter – get to vote what is legal and what is not. It’s like asking a group of mechanics to advise you on how to lower your cholesterol levels.

These lawmakers follow the old-school ideology that “feeling good is bad” and that “pleasure should be avoided at all costs”. They might say stuff like “We need more research on the matter” – but what they are really saying is, “Look – I don’t know what this is, but I’ve been told it makes you dumb and that bad people smoke pot. I also know that everyone wants that and so I’m going to say words without actually making a commitment to anything…”

This is why – every time we leave it up to law makers to draft up bills [without expert input], we get these restrictive bills that do more damage than it does good.

If you are a lawmaker and you’re reading this – please always seek unbiased experts to advice you on the policies you make. If you’re just a citizen that believe that government sucks and that you could do a better job at it – please, take up local government. Run for city council, do something.

WHY WE SHOULD LEGALIZE CANNABIS, READ MORE.. 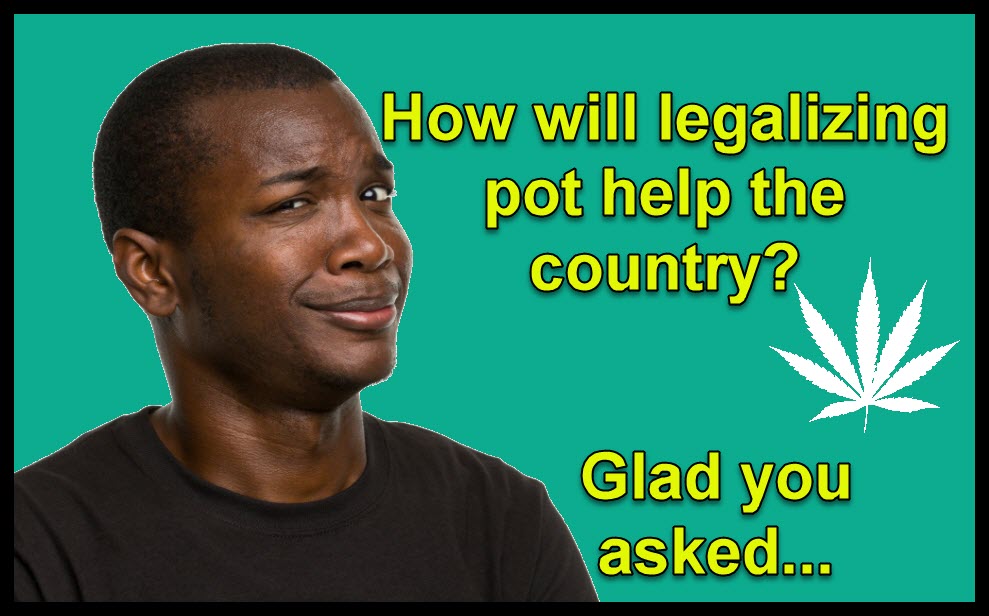 WHY SHOULD WE LEGALIZE WEED, READ THIS…. 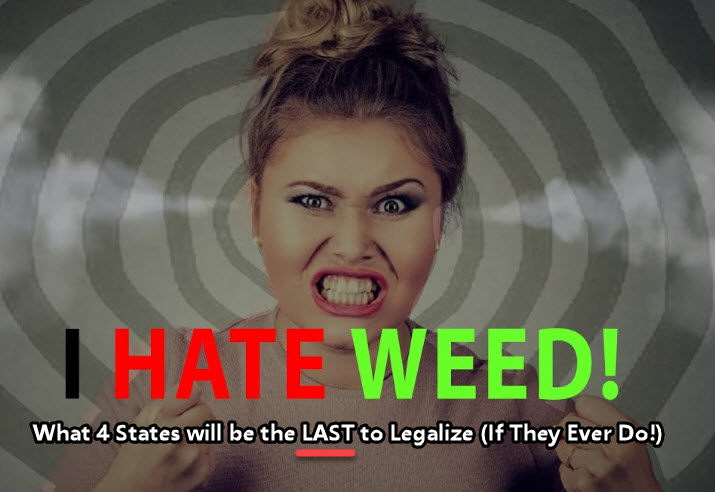 THE LAST STATES THAT WILL EVER LEGALIZE WEED? CLICK HERE.

Women and Cannabis: What’s New, What’s Popular and How It Can Help

Six Cannabis Ceos Talked to Us About How They Use Weed

Stoned Sex: How Cannabis Can Save Your Sex Life During Social Distancing

Making the Case for Smoking Cannabis in Front of Your Children

Weed Drinks Are Set to Dominate the Cannabis Market in Canada

Retail Bud Vs All Other – WHICH IS BETTER QUALITY?