Baby Given Cannabis-Based Drug in Medical First in Norfolk

What Are Landrace Weed Strains and Why Are They Evolutionary Wonders?

New Cannabis Licensing Opportunities in California May be on the Horizon

The Argument for Cheaper Cannabis Licensing and Low-Cost Growing Access 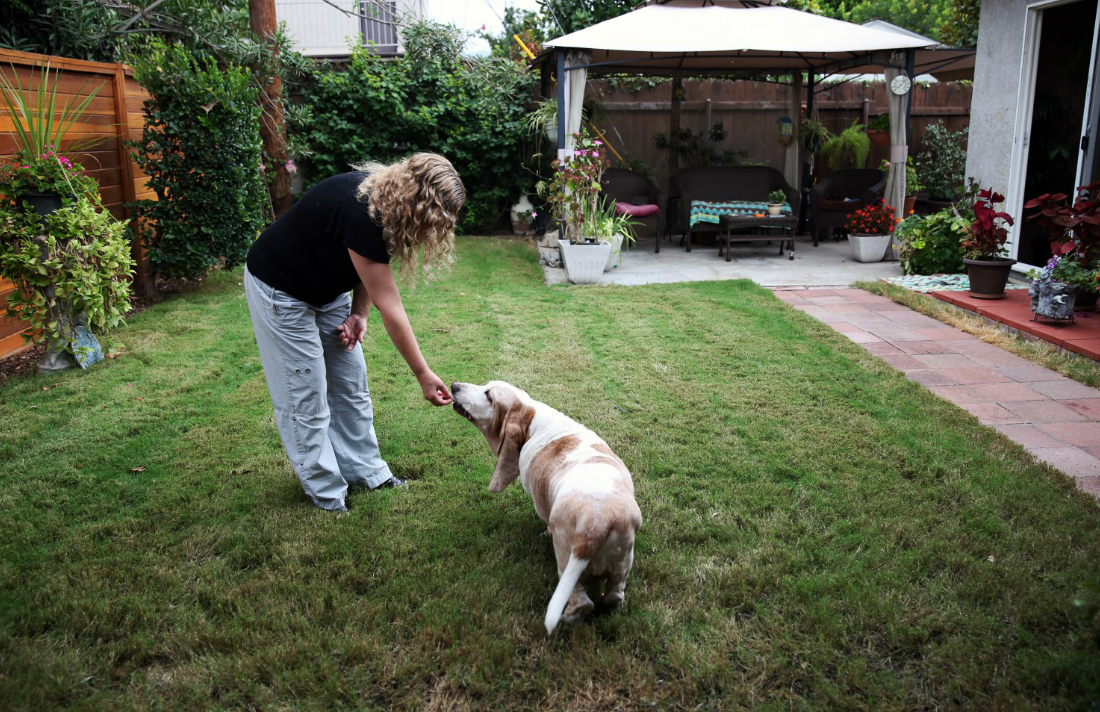 Adopted at six weeks, Jenelle Hamilton’s 8-pound Chihuahua mix, Apple, had always been high-strung. But in August, as Hamilton, who works in public relations, began traveling more frequently on business, the dog’s behavior turned alarming. Along with her excessive barking and bouts of compulsive fur-licking, Apple refused to eat and paced by the front door for days at a time.

Desperate to find relief, Hamilton, 39, who lives in Beverly Hills, decided to try a treatment involving CBD after reading about its benefits on a lifestyle blogger’s Instagram story. “I knew there wasn’t a lot of research, but I’m a holistic person,” she said.

Hamilton placed an online order for FOMO Bones dog treats. To start, she gave Apple, who is now 2, half of one bone-shaped treat. Within an hour, the dog was “totally chill,” she said. “The difference was night and day.”

Forget $4: Aurora Cannabis Could Drop Below $3

Vaping in Oregon: The Flavored Products Ban is Just the Beginning

Can CBD That I Take To Sleep Better Help With Anxiety During The Day?

How to Grow Weed at Home

What is Cannabinol? Learn about CBN, its Effects, Benefits, and More

As Cannabis Stores Close, Some Must Line Up at the Post Office for Weed Instead. Is That Better?

Oregon Cannabis: What to Do If You Receive an OLCC Notice of...