Cannabis or marijuana is a plant that currently can be found in all corners of the world. There is clear evidence that the cannabis plant originated in the Eastern/Central Asian regions. Then, it spread to the Middle East, and afterwards, to both the African and American continents.

Over the centuries, through traveling and commercial activities, humanity established cannabis cultivation in areas where it didn’t grow naturally. A perfect example of this expansion is Zamal, the strain that reached Reunion Island and acclimatized to the point of growing spontaneously as a pure landrace for over two centuries. 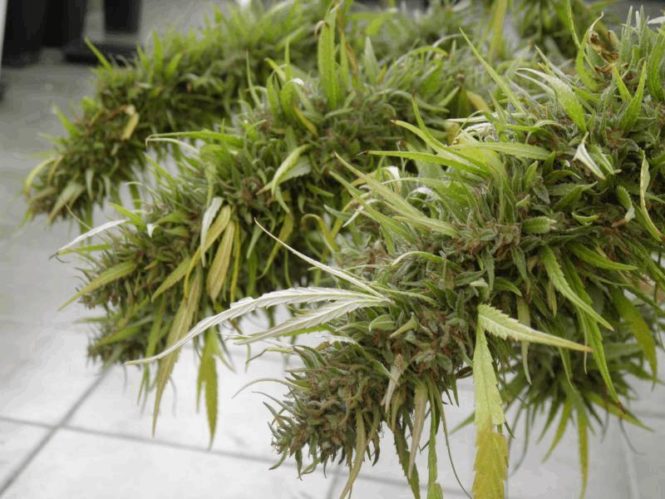 Mango Zamal buds at the end of the flowering period (Picture: WasabiShot)

Where does the Reunion Zamal come from?

Reunion Island is located to the east of Madagascar, at approximately 21ºS latitude. The Arabs discovered this island in the 10th century, and in the 17th century, it was occupied by France, who introduced large coffee and sugar crops. Many slaves were sent to Reunion Island to work on these farms, and these are the people who introduced cannabis seeds for cultivation and consumption.

It is accepted that the slaves (where the name Zamal comes from) from Africa and India brought to Reunion Island different varieties of Zamal, traditionally used with spiritual, but also medicinal purposes, to alleviate pain, anxiety, and fatigue.

Natural selection, based on the survival of the lines and phenotypes better adapted to the climate of the island, gave rise to different types of strains, all of them with a distinct Sativa nature. The island’s climate and photoperiod, propitious for all year round flowering, favoured Sativa plants the most, which developed vigorously despite the short days and were very resistant to humidity, with a flower structure much fluffier and airier than that of Indica strains. 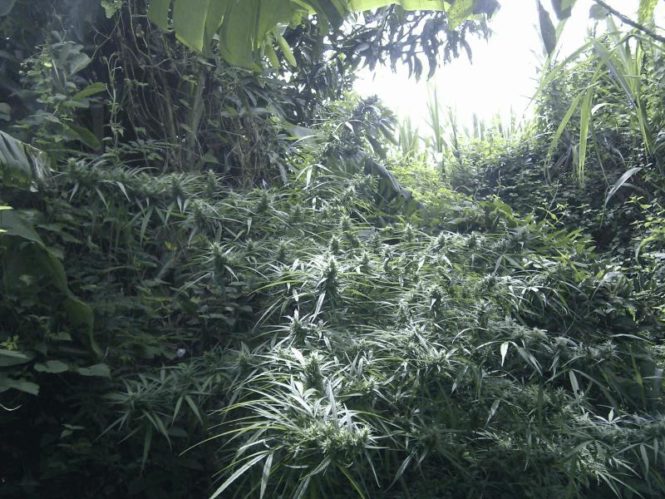 Depending on the area, we can find different genetic lines that evolved according to factors such as their origins, the microclimate they adapted to, and the other cannabis lineages they were crossed with (or not), via the wind, animals, and even growers that could have taken the pollen (or the seeds) from one area to another. These different types of Zamal are designated by the term Kality, which indicates the species and/or quality of the harvest (ripe, with seeds, etc.).

Zamal Mango Carrot is one of the most famous strains, and it’s characterized by a fruity terpene profile that combines notes of mango and carrot, and sometimes grows near mango trees. This strain is typically Sativa, very tall and with a long flowering time.

This Zamal line offers a spicy aroma. Native to the Cirque of Mafate, Kality Poiw is also known in some circles as Peppermint Mallow, due to its purple tones and black pepper notes so characteristic of this strain.

Zamal Fil Rouge is mostly present in the Cirque de Salazie, but it’s also found in Mafate. As the name suggests, this strain develops red pistils during flowering.

This is a very different Sativa lineage of the Zamal, whose alleged origin would be Afghanistan or North Africa. Very resinous, this weed induces intense effects, mainly because it’s generally harvested after drying it (hence the name).

Other strains names are Une Taff and Le Grain… They do not refer to the plant genetic traits, but the quality of the flowers: Une Taff owes this name to its devastating power, while Le Grain is a pollinated plant that, therefore, contains many seeds. 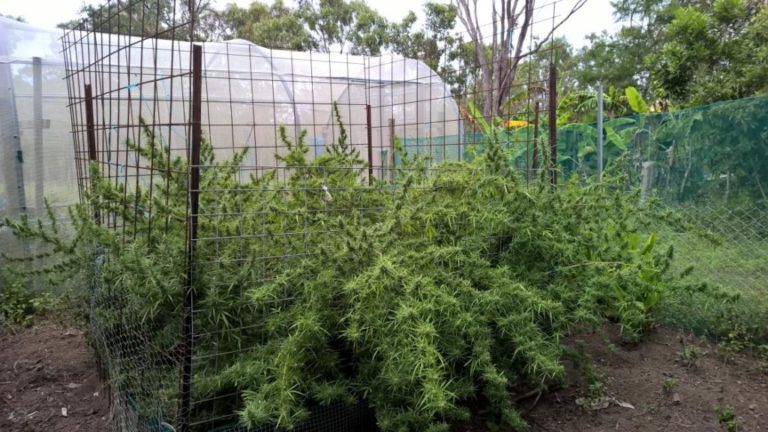 In its natural environment, Zamal weed grows throughout the year with a flowering photoperiod, making up for the lack of a vegetative phase with vigorous growth and a blooming period of several months. When this strain receives plenty of light, water and nutrients, it develops large plants of great dimensions and several meters tall.

Harvesting the mature buds directly from the Zamal without cutting the plant, is a common practice in Reunion Island. This way, the plant will continue to grow and flower, providing numerous harvests for several years.

In Europe, Zamal’s outdoor cultivation can be a little bit more complex, as it needs 3 to 4 months of flowering in order to mature; but these plants have a good resistance that allows them to go through the final phase without a problem. 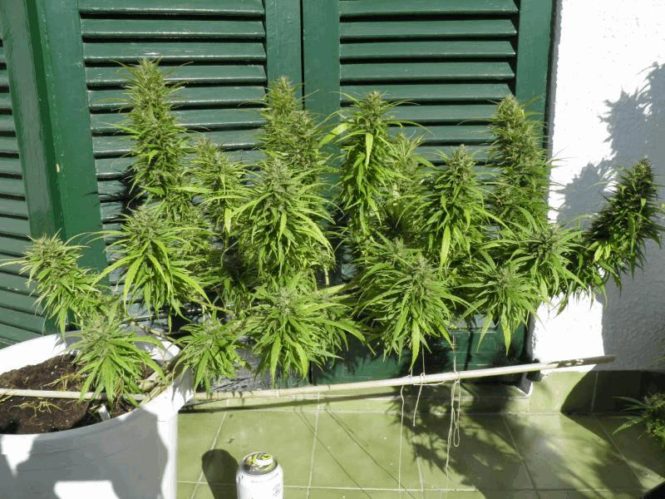 In an indoor grow, the grower must control the size of the plants by pruning, folding, using the SCROG or LST methods, and even cultivating them with a 12/12 light cycle from the very beginning in order to limit their height. 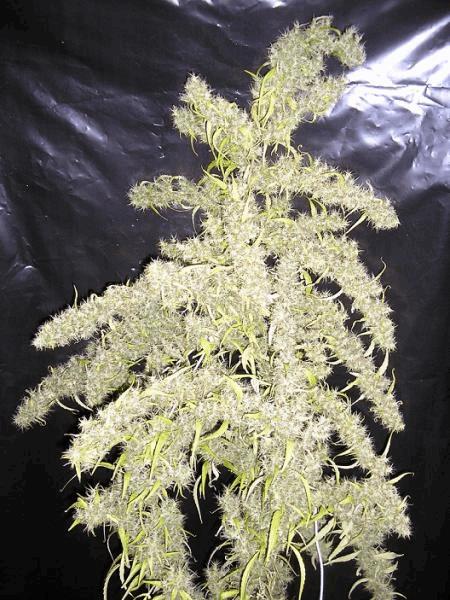 Today’s cannabis market offers different strains of Zamal weed in the form of seeds, from 100% Sativa varieties, such as Zamaldelica by Ace Seeds, Double Zamal by Underground Seeds, and Mango Pepper and Mangu Karot by French Touch Seeds, but also hybrids that are easy to grow thanks to their reduced flowering time and vegetative vigour, like Zamalmystik by the Underground Seeds Collective.

FUTI with Marijuana Man: I Have Doctor Hyperemesis Syndrome…Doctors Make Me Sick!!!

Top 4 Predictions for Hemp and Hemp CBD in 2020

What is the Difference between Marinol and Marijuana?

The 7 Most Beautiful Cannabis Shops in Portland

This Is How to Make Your Own Vegan Cannabis Butter

OPINION: Cannabis Legalization Has Been a Puritanical Mess So Far

Concentrate Review: It Takes a Dirty Arm Farm to Make a Clean Shatter in Lemon G13

How to Invest in Cannabis as the Industry Matures